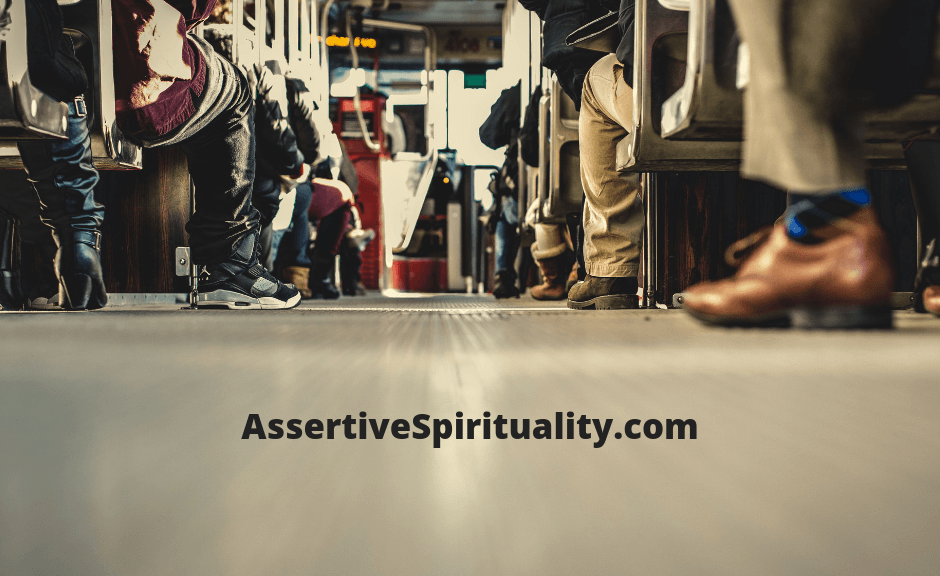 I’ve started this week’s article at least several hundred times, and discarded all the ideas until this one came out. The week’s events here in the US have been so overwhelming for everyone, especially all non-bullies (the specific instance right now is the wake of the Kavanaugh hearings, but it could be anything else, really, at a different time and place). Because of everything, there’s a lot of pressure inside me to say the right thing, feel the right thing, express the right thing. Once I realized what I was feeling was about wounds, most broadly, from past bullying and aggression both overt and passive, I finally figured out what to say.

I truly hope it helps, even if it’s just a bit, for some of you. I trust that other voices you seek out will supplement this small raw support I’m able to offer.

Here’s the thing: I feel this feeling to be and say and express perfectly, and take the blame if I do not, extra-strongly because of my own traumas, as do we all. The systems of abuse of others—all of them—make their victims feel this way, typically. Part of the package of abuse, both intended and unintended, is the fact that it makes those who have been wounded feel like it’s somehow their fault, like their inability to withstand the bullying is their own fault, and definitely not—never as much, at least—the fault of the person who perpetrated the abuse.

This week is about gender and sexual assult, yes. It is also about threats to the US democracy. But it is more broadly about exploitation. Abuse of power to self-protect at others’ expense.

The Painful Gift of Sight Available to the Wounded

Those of us across identities have seen and/or experienced these things. This week likely dug into those wounds. That has been the case for good reason. They may gaslight us all they want, but those of us who have worked hard and asked for caring for our wounds have given us occasional overreaction, but also the painful gift of sight.

We can see it. We see how the entire structure of bullying is counterproductive. We feel pain and anger and numbness and deep lament and sadness. And we feel overwhelmed and the weight of the world on us and simultaneously often like we can do nothing, be nothing right, in response.

Those things are part of the pain, part of the sh*tty toxic system. Yet part of the exploitation systems is that they don’t work. They hurt everyone, including the perpetrators. They dehumanize and desensitize us all, and that is muy no bueno. (That’s very not good, for those of you who have never learned Spanish and have no energy for Google translate. I feel you.)

The Power of Experience

But those of us who can see know, however dimly, or can be reminded once we let ourselves feel whatever we need to feel, that we’ve also been through it before. We know that we can survive this. We know that ultimately, after we’ve felt our feels, we can dig out. We can do what we can do. We can support each other in the midst of the bullying and gaslighting and exploitation and fear.

The Delusion of Bullies “Winning”

It’s easier for those who are on the other side to pretend they’ve won. The predators, the exploiters, those who don’t deal with their emotions but instead pretend they don’t need others, lash out to self-protect themselves and their group by dismissing the cries of the wounded.

(Here’s the secret, though—it helps me to remember those people are shooting themselves in the foot while they aim at us. It’s possible I may get a small frisson of glee about that even as I deeply lament the deeply unneeded pain to all of us caused by their actions. At the same time I so completely and totally pray that those of us who can see and feel can shout and act loud enough to stop the hemorrhaging they’re causing to self and others, both.)

And the bystanders, those who may not even realize they support and enable the bullies by their complicity—those are sometimes the hardest to take. For me at least. I too often grew up among them, as I’ve discussed before. I’ve been them. (That makes it harder to take, their actions!)

And right now, I do need to run away for a short time, and turtle a bit to lick my wounds from the world this week. Because I’ve been really strong, but I’m at the point where it feels like I’m barely keeping it together.

And dammit, I’m finally caught up on grading, so I need a quiet weekend to recover. Best wishes and support welcomed, friends! It’s not an easy week to see and feel everything. (Thanks to all who have already offered support, and to those who participated in our 2-days’ notice Collective Scream about All the Toxic Crap event!)

So yes: best wishes to all of us, and a special blessing to all those who are trying and feeling and standing up in these and other difficult moments and situations.

Love and grace and peace to you all, and to the whole effed up world. Next week hopefully I’ll be back as cheerleader. In the meantime, I hope you all find the support you need, and support each other as you’re able and need to.

Posts You Can Check Out While I’m Turtling (also sign up for the email newsletter in the top bar for a free “Assertive Spiritualities Guide to Online Trolls” PDF!):

One thought on “On Feeling All the Feels This Week”

On Feeling All the F… 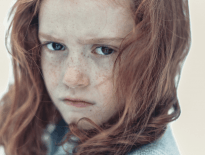 Assertive Spiritualities Logic, the Bible, and Political Disgusts of the &#… 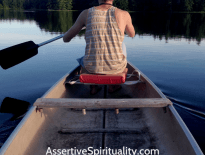 Assertive Spiritualities Conflict Advice, Spirituality, and the Need for Nu…
1