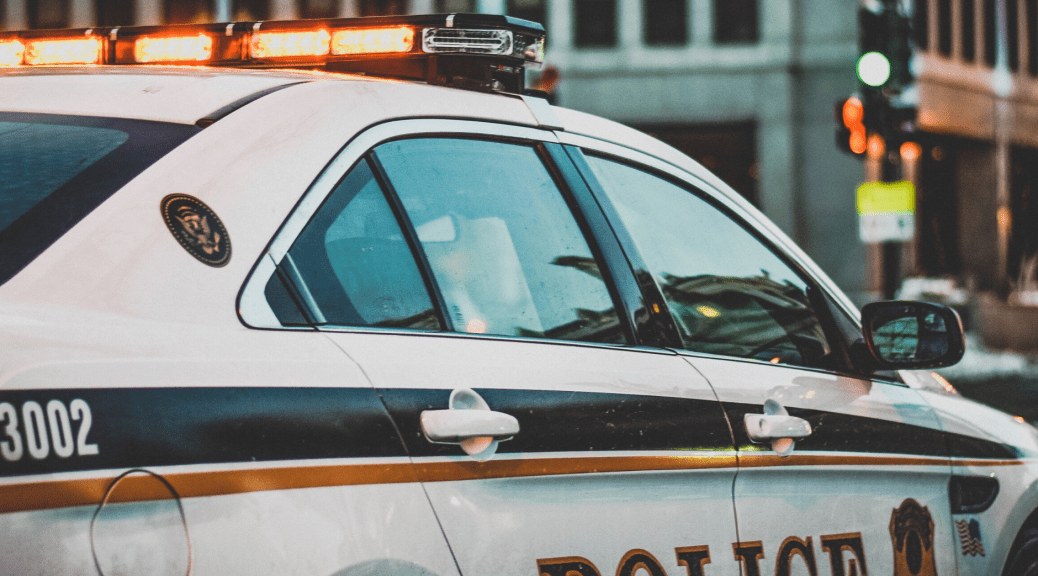 All week I’ve been mulling over how to approach writing about the important matters of racism that are prevalent matters of discussion in this particular stage of the religio-political apocalypse. And then a friend sent me an unhealthy meme about racial injustice that one of their friends had posted, and I knew it was time to talk about how exactly Christian Nice, toxic positivity, and the enactment and enablement of racism intersect to suppress and admonish those who stand up against injustice toward a healthier world for us all.

As always, I’ll be approaching this topic from my standpoint as a communication scholar studying stress, trauma, and conflict communication. I’ve previously written a whole series on the toxic sides of Christian nice starting here. I’ve previously discussed how it connects to racism here, here and here. I’ve discussed how it enables covert abuse and authoritarianism here.

Specifically, my goal in this article is to show why black people and their allies are likely to see the last line of the message claiming to have “nothing but love for all” as incongruous disconfirming communication that minimizes problems that cost black lives in order to preserve the meme author’s sense of righteousness (i.e., making it a racist statement). Because the argument abuses the language of spirituality, this meme also qualifies as spiritual abuse. This analysis is offered in hopes of helping people understand, avoid and speak up against these kinds of unhealthy rhetoric.

I don’t expect what I say here to be perfect, but it is grounded in what I know along those lines—most of which I have learned from others (that’s how expertise works!). As a white person, what I’m saying here is meant to continue the conversation about race at a time when the meme I’m discussing is seeking to tamp it down. I’m in no way expecting what I say here to be comprehensive. I AM hoping that you will stick with me through a difficult topic.

So let’s get into it.

The Text of the (Extremely Toxic) Meme

Here’s the text of the meme I received (I’ll unwrap the nature of the toxicity in the rest of the article):

“We have a virus…but 99% of those who contract it will survive.

“We have some racists…but 99.95% of the people you meet are color blind and don’t have a racial bone in their body.

“We have some bad cops…but 99.995% of the law enforcement personnel you encounter would risk their lives to save yours.

“If you choose to see evil, then evil is all you’ll see.

“I’ve got nothing but love for all of you….”

Unwrapping the “Christian Nice” Toxicity of this Statement

Okay, so to start, I’m not sure for sure whether the person who shared this would have identified as a Christian, but this meme fits really well with a lot of the dynamics I’d been raised with in Christian (White People) Nice.

To be fair, my people weren’t quite THIS toxically positive about the world (and currently are not either). And yet, this is only a more extreme version of what I’d been raised with.

Getting Into the Layers of Toxicity

So what do I see, as a scholar of rhetoric and stress, trauma, and conflict communication, when I look at this statement?

Just Scratching the Surface of the Unhealthy Rhetoric Here

I could go on and on—there’s a ton that could be unpacked here. The point, though, is that this meme, in its hyperbole, exposes the unhealthy ways that toxic positivity and Christian nice, in glorifying the minimization of real problems, may both enable and enact racist behaviors.

After all, if you’re a white person telling black people that what we’re seeing regarding police misconduct is largely impossible because you as a white person believe it to be impossible, then that’s not just unloving but racist.

How the Meme Goes Against Jesus’ Message

Furthermore, from the perspective of one who was raised with Jesus’ parables about how it was worth spending time to find a single lost sheep or coin or whatever, these arguments about how the majority of things are “just fine” so we should act as though there are no problems simply isn’t theologically consistent with the message of Jesus.

The whole meme is just terrible logic, and terrible ethics in addition to putting forth false statistics. In short, the message here is not remotely one that communicates love. It communicates what I’ve said before we communication scholars call incongruous disconfirming communication to those who were born with dark-toned skin and those who stick up for them. (In other words, communication that says one thing but undermines that message at the same time.)

By taking the side of toxic positivity and minimizing the concerns of those who are pointing at existing real problems, this kind of rhetoric causes great harm. I hope this article has given you the tools to understand and work against such rhetoric when confronted with it, whether out there in the world or within yourselves.

Go team #AssertiveSpirituality! Let’s continue to do what we can where we are with what we’ve got to speak up against the toxic crap, including racism wherever we find it, toward a healthier world for us all. We can do this thing.

7 thoughts on “When Christian Nice Gets Mean in Minimizing Racism” 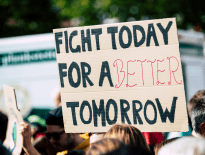