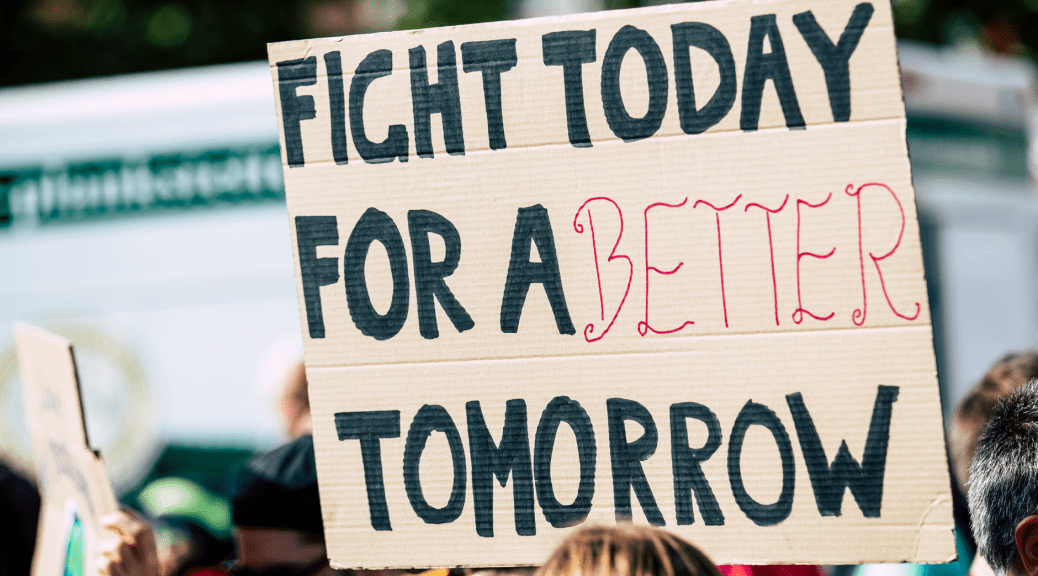 As I write this, yesterday (June 12) is Loving Day—the anniversary of when interracial marriage became legal in the whole US in 1967. Today I will talk about this anniversary from my standpoint as a (white) communication scholar, discussing what my personal reaction to the recency of anti-interracial marriage sentiment in the US tells us about the continuing problems of racism and white supremacy going forward among right-leaning moderate populations, as well as how we can stand up against them.

In explaining from my own experience of encountering this history several years before the 2016 election (but after I got my PhD, mind you!), I’m hoping to understand how today’s highly polarized religio-political dynamics had their roots in earlier more subtle dynamics most of us white people were socialized into. I’m also hoping this kind of analysis can help us understand how to unpack and fight the more overt dynamics going on today, as well as the more subtle forms of racism we find in ourselves and others.

Disclaimer: I’m not trying to speak for all white people or all forms of racism here by any means. While I’m hoping this piece will unwrap some dynamics that can be generalized to other areas, I don’t expect these findings to be one-size-fits-all. This article is written from my standpoint—I don’t expect it to be automatically representative. But I hope it, like last week’s piece, will contribute to the ongoing dialogue on race in the US, and that it can play a small part in fighting individual and systemic racism toward the greater good for all, especially the oppressed and vulnerable.

As a reminder, this piece is continuing the subtle and visceral work I’ve been unwrapping on the nature of what I’m calling “political disgusts.” In a series starting here, I talked about how our brains have our sensors surrounding morality in the same place as our senses of taste, meaning that our moral distastes and disgusts are just that: visceral gut reactions about what is right or wrong.

Often, as I described here, my upbringing as a pastor’s kid in a moderate Protestant denomination which leaned just a little conservative offered competing disgusts and subtle ways for us to maintain our senses of being “righteous good people” despite our preaching of Jesus as one who tried to take down unhealthy “works righteousness” worldviews among the religious systems of his day.

Since America tends to unhealthily view racism as an “individual sin” issue, my Midwest Protestant community didn’t see ourselves as racists—in fact, as you’ll see, we identified ourselves with historical and distanced examples of anti-racist and anti-white supremacy work.

And yet our “Christian Nice” ideology (I talked about this most recently last week) encouraged us to try to silence those who would protest here and now about continuing racist actions. This week’s installment unwraps my own reaction to learning about Loving Day and other continuing white attitudes about interracial marriage a few years back and analyzes how my Midwest Christian Nice upbringing kept current protest at bay.

A Little (Much Too Recent) History: The Loving Case

If you don’t know what that is (I only learned a few years ago myself, which I’ll be talking about), Loving Day is the day that the interracial couple whose last name was Loving won their case against the state of Virginia in the Supreme Court in 1967. This ruling, that it was okay for an interracial couple in Virginia to be married and live together in the state, effectively threw out all interracial marriage bans in all US states.

See, not to date myself, but my parents got married three years before the Loving decision came down from the Supreme Court. In other words, my white parents were able to marry at least three years before many many interracial couples legally had a right to be married in many states, especially those in the South.

What’s worse, I was already out of undergrad by the time Alabama finally voted, with much too thin a majority, to be the last state to take the long-defunct interracial marriage law off their books, finally—in 2000.

And I was almost out of college in 1997 when a Gallup poll stated that 27% of Americans still thought there should be a law against interracial marriage.

The recency of this history probably shouldn’t have been a surprise to me, but it was. I’ll unwrap how that came to be, and how the people I grew up around, created and maintained distance from these ongoing issues in the remainder of this article.

My Standpoint in Learning about This History

So yes, learning about all of this, and the recency of it, was quite the gut punch for me as a white person. See, I’d grown up in the northern Midwest, largely either in states where such interracial marriage bans had never been passed or in states where they’d been taken off the books before 1887.

I had grown up reading books like Uncle Tom’s Cabin and Roll of Thunder, Hear My Cry and Harriet Tubman. I was aware of racial injustice, but also had been subtly taught that the bulk of that was in the past.

I mean, not in South Africa, where Apartheid was finally rejected during my youth after hard-fought resistance. But we weren’t in South Africa—we were in the Midwest US (and, well, from my memory we had some visceral “white discomfort” fears about protest that even came out about the anti-Apartheid resistance).

The thing was I rarely met any Black people as a child. I’d been taught to be on the side of civil rights, but, as I discussed earlier, had also been trained not to speak up TOO much politically on behalf of Black people or anyone else, except for the “unborn.” (That was what those “bleeding heart liberals” had been trained to do, and I’d been subtly trained to view them with a side-eye, as I wrote about here.)

Interracial Marriage and Political Disgusts about Suing the Government

Thinking about it now, I’m not too surprised I didn’t learn about the Loving decision earlier—after all, there was also a lot of talk among the people I grew up with about the evils of litigiousness.

It was one thing to praise the Christians that hid the Jews or those who participated in the Underground Railroad in the distant past, or even Nelson Mandela overseas in the present.

It was another to praise this recent couple for suing their way to the Supreme Court to earn rights for people to marry across racial lines without retribution.

In other words, my Northern Midwest White People (Theologically Moderate) Christian Nice background managed to distance itself from the responsibility to stand up in the present in regard to social justice issues through multiple means:

I see in retrospect these were a combination of ignorance and self-protection at the expense of Black Americans. It wasn’t so much that we were actively being racist. It was more that our moral and political disgusts wished us to feel “pure” of the sin of racism, and so we pushed it away, trying to make it someone else’s problem.

Unfortunately, these factors plus our elevation of the conflict style of avoidance (which I talked about last week), together with our embrace of single-issue voting on the subject of abortion, meant that we also were consciously pushing away any political policies that actively supported being anti-racist and supporting Black Americans in the ways most Black Americans were asking to be supported.

Unfortunately, in order to maintain our comfort as well as our abilities to manage issues that we saw as closer to home and closer to our “moral responsibilities,” we pushed away listening to these voices. And in the process we definitely managed to support and enable systemic racism.

These actions made it easier for us to cope with the burdens we already had, sure, but didn’t actually solve the shared systemic problem of ongoing racism in the US.

In fact, it made us a lot like the “white moderates” the Rev. Dr. Martin Luther King wrote about in his “Letter from Birmingham Jail” who were impeding his progress—I wrote about how his words inspired me to change here.

And I talked about how his words helped me to understand how some of my people have gone on to support an actively white supremacist current administration here.

I hope this article has helped contribute at least some understanding of how my corner of Christian Nice white culture, in distancing itself from the ongoing problems of racism, including continuing unhealthy attitudes about interracial marriage, became a stumbling block to anti-racist efforts. I was a part of this for many years, having been socialized into these same patterns.

I was a part of this for many years, having been socialized into these same patterns. Now that I’ve become aware of them, I’m seeking to fight these patterns in myself and in the world where I find them. I hope you’ll do the same, regardless of where you are on your anti-racist journey. The fight is uncomfortable and difficult, but highly worthwhile to keep at it.

Go team #AssertiveSpirituality! Let’s continue to do what we can where we are with what we’ve got to speak up against the toxic crap wherever we find it, including inside ourselves, and work toward a better world for us all, especially the vulnerable and oppressed. We can do this thing. 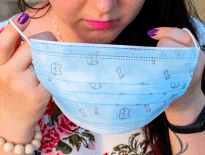 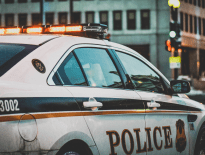 COVID-19 When Christian Nice Gets Mean in Minimizing Racism…
0