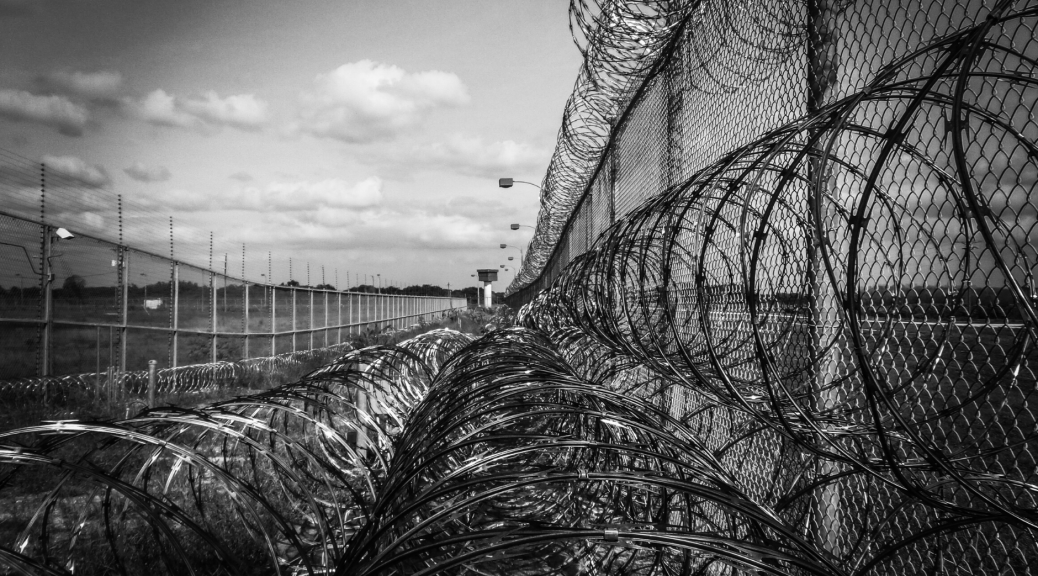 NOTE: This piece was originally published in January 2020. That means it was published before the pandemic, before the 2020 election, before 1/6, and before the switch to the Biden administration. It is startling to me, looking back from my current vantage point in 2022 after all those events, to see how relevant all of this still is, as is “Letters from Birmingham Jail.” May we continue the struggle against white supremacy and fascism and for justice and healthier communities moving forward. –DS Leiter, Founder, Assertive Spirituality project, 1/15/22

On this weekend when we are meant to celebrate the contributions of the Rev. Dr. Martin Luther King, Jr., it is startlingly easy to domesticate him. To cover over the more radical points he made. In this article I will quote some excerpts from “Letter from Birmingham Jail” I’ve quoted before, but apply them a little differently. This time I will highlight how these words speak to the ways the rhetoric of the 81% of white Evangelicals that may or may not still be seeking to “Make America Great Again” are still seeking to silence voices speaking up for justice.

In fact, as I will argue, no matter what they say, those who defend rhetoric or the policies that go along with this slogan are supporting the side that is most influenced by the ideology of white supremacy.

We Never Believed All Were Created Equal In This Country

To me, the Rev. Dr. Martin Luther King, Jr. reminds me that there is always risk in speaking up. That there are unhealthy aspects of our systems, since the beginning of this American nation that idealized making room for dissent, that have always brooked dissent on certain topics—especially race.

That’s the thing: there is no way, in terms of racial equality, to go back to some fabled time when America was great in terms of equality, much less equity. When important movies like Just Mercy still need to call us to reform our criminal justice system out of racial inequalities, there is no “great again” regarding America and race.

It’s really, really important that in this election year, to “make America great again” means going back to a time when non-white people and non-men were oppressed. I can’t state how important this is. Wording of slogans matters!

White Americans have long found it more comfortable to reside in the fiction that that was so, but it has not been. Both things—that America has been founded in inequality and that the founding documents have claimed to strive for equality in at least some things—have been true at once.

Not the Only Voice–But Still Important to Re-read Him

This man has been far from the only prophetic voice to come along to tell us that it was so.

In these days when unhealthy white supremacy and nationalism are stifling dissent even more broadly than on the questions around racial equality, Dr. King’s words are more important than ever to reflect on once again.

So today, as I have in the past, I wish to pass the mic to excerpts from his “Letter from Birmingham Jail” that I have found formative in my theories about “Christian Nice” and how they have enabled covert abuse and authoritarianism as well as racial inequality.

I don’t know about you, but these words get more powerful–and take on new resonances–the deeper into the current religio-political apocalypse we get. In these days when even conservative-moderate magazines like Christianity Today coming out with moral stances get called “far-left” as a way to demonize them for speaking truth about morality to power, we need these words more than ever.

On the Side of Oppression

The truth is that Dr. King was always right (and didn’t need white people like me endorsing him for him to be right). He still is right today. I do see a different twist on this today, though—I see people who are silent in the face of injustice, sure.

But I also see a group of white conservatives, especially Evangelicals, like the ones I grew up with, who *claim to be moderate* but actively are supporting white supremacist rhetoric and policies  by defending the current Republican platform.

Let’s be honest–if you in any way vote for the slogan “Make America Great Again,” regardless of your reasons, you are voting on the side that has allowed white supremacist ideologies to infiltrate their slogans as well as their policies.

It’s simple: If you vote on the side of that slogan, you are on the only side with self-proclaimed Nazis and KKK members.

It’s not a good look on you, no matter how you justify it.

I see many people in this same group who are *still* claiming that they don’t like the current head of the administration but have so accepted the demonization of progressives (who actively support marginalized groups) and believe so many ungrounded conspiracy theories that they steadfastly claim that “Hillary would have been worse.”

I guess today, looking at this phenomenon, the part that strikes me most about this “Letter from Birmingham Jail” excerpt in light of all this is the last sentence: “So here we are…with a religious community largely adjusted to the status quo, standing as a tail-light behind other community agencies rather than a headlight leading men to higher levels of justice.”

THIS is what grieves me most, leaves me feeling most betrayed, by the 81% of white Evangelicals who voted for the current head of the administration. They voted for the status quo who are increasingly on the side of oppression, of silencing of dissent.

These 81% of white Evangelicals have abandoned the task of leading “men to higher levels of justice.”

I dearly love this new “Hymn for the 81%” (please take a couple of minutes to listen!) for this reason—it expresses well this desire for our modern version of King’s “white (claiming to be reasonable and) moderates” to abandon their “pious irrelevancies” that keep them from pursuing the “active presence of justice.”

And let’s face it, as I gestured at above, we need to face it that there’s a reason the 81% of white Evangelicals supporting “Make America Great Again” are white.

Let’s face it—when every single study shows us that outlawing abortion and stigma surrounding abortion actually increases abortions, to support the current administration in the name of overturning Roe v. Wade is just such a pious irrelevancy.

And in the days when the causes of justice, equity, and the common good are branded as “evil socialism,” let’s face it, “saving the country from those evil progressive socialists” is more than a pious irrelevancy, but a defense of the oppressive status quo that actively sidelines the “active presence of justice.”

Praying Against All the Voices that Support Oppression

I’ll be honest—I pray that these voices of silencing of dissent will themselves be silenced. And that along with them all the false voices of modern-day “moderation,” of bothsidesism will be silenced as well–or, rather, awakened on the side of justice.

I also pray that all those who are supporting covert abuse and authoritarianism in whatever way will be awakened to assertively cry out against injustice.

May We All Speak Up on Behalf of a Better Way

I don’t claim to be like Dr. King. But I am steadfastly thankful his words have fired me up, and encouraged me once again, today to voice a dream I have–one I know that many today, and many throughout history, have shared.

I pray that many dissenters who are weary, who are bullied, who are shamed into silence will rise up once again in the cause of justice.

Go team #AssertiveSpirituality! May we all be inspired to do what we can where we are with what we’ve got toward a healthier world for us all. We can do this thing.

Looking for More Resources for Speaking Up and Dealing with Conflict?

Sign up for our weekly email newsletter to receive our FREE “Assertive Spirituality Guide to Online Trolls.” To do so, sign up in the top bar of this site or check the signup box when leaving a comment on this article, then check your inbox to confirm your address. You’ll get the link to the guide in the final welcome email. You can unsubscribe at any time, but we hope you’ll stick around. We’re hoping to offer more resources, including online classes, sometime this year, and signing up will get you all the updates along with notifications of our weekly blog posts. 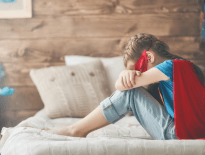 Assertive Spiritualities Lessons from Watching Superhero Movies During the …

Assertive Spiritualities How to Push Back Against Demonization and Warmonge…
4