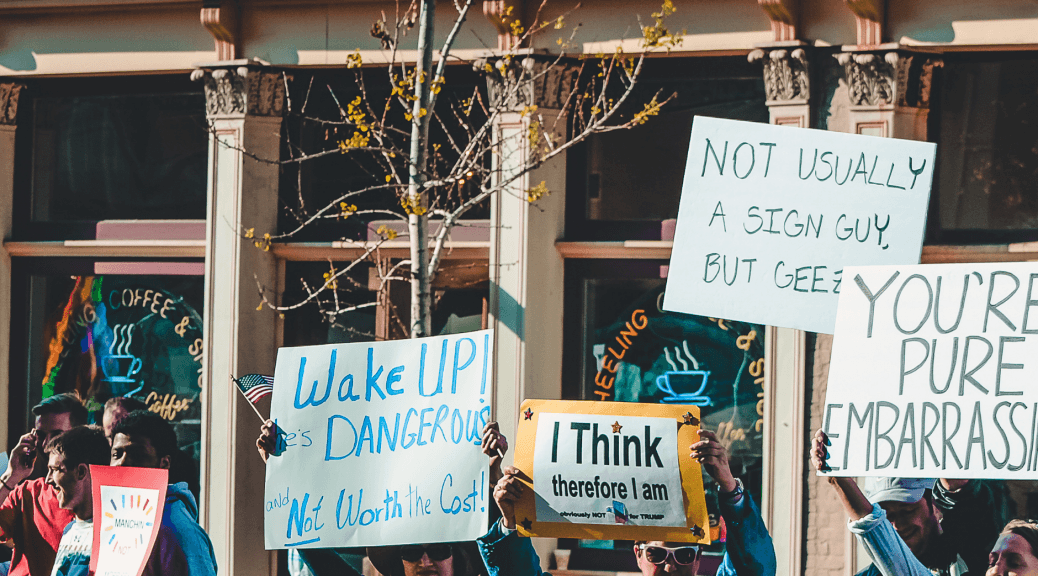 So if you follow this space, you know that I grew up in a “moderate” religio-political space that followed the rules of “Christian Nice.” Under the surface, that often meant that the kind of “peace” that was spiritually elevated as a “god term”—that is, as I’ve said before, something to be defended at all costs, and, in this context, actually also seen as more godly—was too often associated with the suppression of confrontation. This meant “conflict” and “confrontation” were treated as devil terms, to be fought at all costs.

Interestingly, it also meant that being “political” (usually meaning only progressively political, really, as I came to realize) was also seen as a devil term. I’ve talked about that before several times on this blog, but perhaps most clearly here.

In this current post I plan to unwrap, more clearly than I have before, why those who protest evil are much too often seen to be more “immoral” than those who perpetrate it within this toxic kind of “Nice” environment. At the end I will offer more resources to better understand and speak up against the toxic crap.

Building Resentment Under the Surface

Unfortunately, this kind of environment, as I’ve discussed before, tends to breed what in civility studies is called “cordial hypocrisy.” (I’ve talked about this before, especially here.) In other words, a situation in which people accommodate and pretend to agree on the surface, but under the surface are building resentment all along.

This kind of resentment unfortunately eventually often outs itself, revealing a truly unhealthy dynamic bubbling just under the surface.

The problem with this kind of situation, of course, is that it doesn’t communicate either true peace nor a healthy set of dynamics. It just doesn’t. In fact, it creates a kind of situation that is ripe for both passive aggression and what a lot of great experts have begun calling covert abuse.

How Cordial Hypocrisy Lays the Groundwork for Enabling Authoritarian Politics

Cordial hypocrisy also unfortunately tends to lend itself to alignment with the kind of politics that pretends everything is rosy while stirring up that pent-up anger and stifling dissent. The practitioners of “Nice,” of course, shake their heads at any overt insults of the “other side.”

But at the same time, when you think about defending (faux) peace as a god term against confrontation as a devil term, it starts to make sense why practitioners of “Nice” might find themselves appalled at the rhetoric of strongmen demagogues even while they defend those same strongmen from “transgressive” folk who speak up against them.

This situation still occasionally shocks me. It also saddens me deeply.

But yes, you may not have heard much about the term covert abuse, so let’s talk about that. In covert abuse scenarios, people seem to be “nice”—they are just more adept at hiding their desire to control people and situations. Unfortunately, they often blame the people around them for things they themselves are doing (which is a mark of many overt abusers, corrupt politicians, etc. as well).

Covert abusers do it subtly, but they manipulate and control people in completely inappropriate ways.

And it is even more difficult to combat covert abuse (or, for that matter, enablement of authoritarian politics!) in “nice” environments BECAUSE of the ethic of treating (faux) peace as a god term to be defended at all costs. In these kinds of environments, unfortunately, covert abuse, because it hides its aims, is often cast as more “godly” than overtly drawing attention to the misdoing of a covert abuser.

Let me say that again: In “Nice” environments, because an absence of conflict is seen to be the highest ideal, causing extreme damage as an abuser is seen to be more “godly” than the person who has been wounded calling this out—or even someone speaking up on the behalf of the wounded.

As a result, the covert abuser is supported in their “godliness” while the “divisive” person ends up being lumped in with the “confrontational” devil term.

Not Just in “Christian Nice,” Either—All Types of “Nice”

Please note that environments need not be religious to foster this type of environment—in fact, I have seen people supporting this kind of dynamic in every kind of environment, including those purporting to engage in Western rationalistic dialogues.

The kind of political “moderates” last week’s article was calling to healthier behaviors absolutely fit into this camp.

All of THIS is why religio-political moderates often see “progressives” who protest as “transgressive.”

THIS is why they tend to become as deeply uncomfortable with movements like #metoo and #churchtoo and #ChristiansAgainstHate and tend to silently buy the right-wing propaganda from dissembling politicians associating those groups with devil terms.

Why I Am Sooo Aware of These Dynamics

Since the environment I grew up in considered itself both religiously AND politically moderate, I can see from the inside out how this works. I can also see that from a Christian framework this kind of religio-political culture creates an idol out of “peace” in a detrimental way.

Which in turn helps me understand why the Bible always describes the (dissenting) prophet’s task as one that often leads to the religio-political establishment scapegoating and even killing the prophet who speaks out against abuse.

It helps me understand how Jesus’ words of dissent calling out the religio-political overt and covert abusers of his day got him killed.

Getting Past Christian Nice: A Long Road at Times, But Totally Possible

See, as a recovering avoider of and accommodator to conflict, it’s taken me a long time and effort to train my visceral reactions to believe it’s okay to stand up. Starting this project and writing the series of blog posts I have up till now has helped me have insight into why and how I was trained to feel such things.

Here’s what I know: when we are viscerally trained to see certain groups as “transgressive” but our values lead us to join that group in speaking up against the toxic crap, we need to choose our values over our viscera every time.

In fact, I believe we need to work to carefully retrain our visceral responses toward love for those “progressive” neighbors as well as those marginalized populations they represent.

I truly believe this—this retraining of our “natural” responses toward the Good Samaritans of our day, as well as those wounded in the ditch—is what Jesus was commanding his followers to do. And of course when I say “Good Samaritans,” I mean the way the term was used in its day: those people of “imperfect doctrine” speaking up for care and inclusion of the “least of these.” (I talked more about this here.)

Need Help Figuring More of This Out?

Go team #AssertiveSpirituality! Let’s keep working to recognize those patterns that hinder us from looking out for the common good and truly sticking up for the marginalized and oppressed as we do so. We can do this thing! 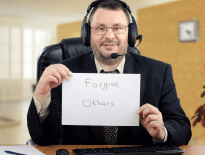 Assertive Spiritualities When “Christian Nice” Gets Mean about … 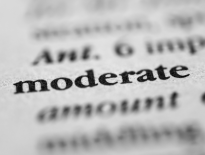