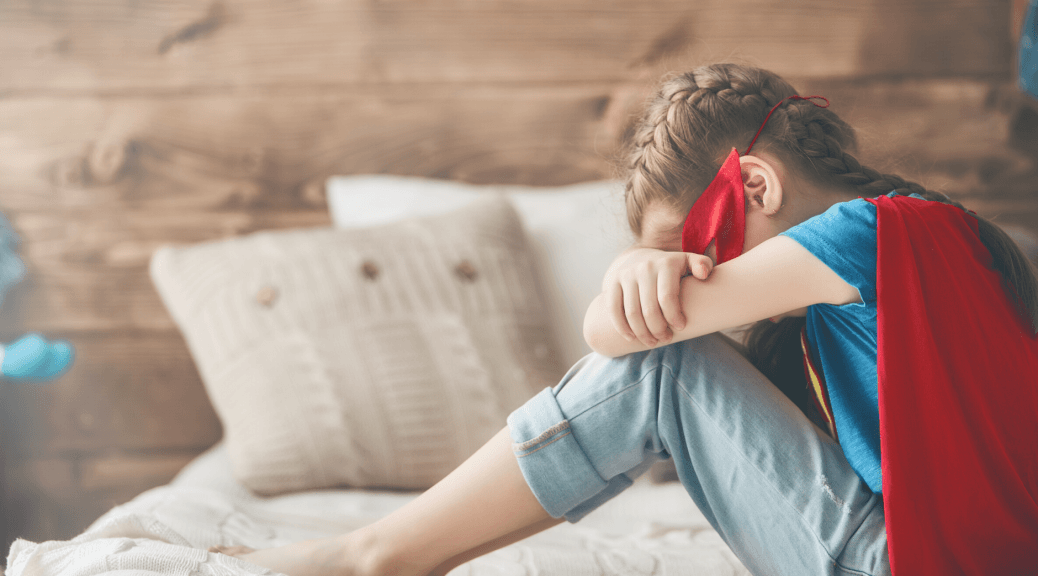 This week, as the impeachment narratives continued to unfold, I was watching multiple Marvel movies on Disney+ during a free trial. (Note: The Protestant work ethic triggers in me wish me to tell you not to worry–I still got my work done this week. 😉 ) In this article I plan to talk about how watching these superhero movies both helped me cope with current events, and also inspired me toward further #AssertiveSpirituality action in pursuit of the common good. In the process I plan to look at both the good and bad sides of the concept positive projection, in which we pass off responsibilities to others when we feel inadequate ourselves. I will talk about how doing so temporarily is truly necessary in this relay marathon we’re all on in trying to make the world a better place.

How Watching Marvel Movies Helped Me Cope This Week

So, first, the coping.

Let’s be honest: it feels good, when in the midst of big global challenges that feel overwhelming, to hand off the courage and leadership to trusted others, especially those fighting on the side of truth and justice like the Avengers.

That is to say that it is a natural human instinct to engage in positive projection. When we ourselves feel incomplete or conflicted or not enough, we tend to expect others to be good or even perfect on our behalf.

This is why, I’m convinced, it feels good to watch stories about superheroes, especially during this ongoing religio-political apocalypse.

This week it was the impeachment hearings, but it’s happened at other times too, when I needed to take time off and watch or read or listen to stories in which others handled tough things, seemingly so that I didn’t have to.

It’s happened a lot during the last three years.

These times are stressful, and it’s easy in such times to fall into the fallacy of helplessness I talked about last month: assuming that we don’t have much to offer, and refusing, as a result, to offer it.

Both Coping AND a Practice Leading to #AssertiveSpirituality

The thing is, what I’ve realized is that when I feel overwhelmed, absorbing such stories isn’t just positive projection, and definitely is not entering into the fallacy of helplessness. When I need to absorb stories in which good wins in the end, it’s a practice that pulls me back into the practice of #AssertiveSpirituality.

In other words, taking “time out” to absorb certain types of stories is a both/and sort of thing. It’s both a coping skill, a positive projection during a necessary rest, AND it’s inspirational.

I’ll be honest: I had no idea that watching this sequence would actually be inspirational this week. But I’m glad I followed the stories to their not-so-inevitable conclusion in Avengers: Endgame, because they turned out to be exactly what I needed to see in this week’s religio-political bleak spot.

NOTE: Trying not to give away too many spoilers to the movie in what follows, but there are some mild ones for sure.

Feeling the Need for Some Positive Projection

And I’ll be honest, I definitely needed to hand off the leadership to superheroes this week.

At such times it’s natural to look for others to fight on our behalf. And it’s natural to watch stories showing others fighting huge intergalactic problems with superhuman powers and abilities and tools.

The nice thing about watching the Marvel series is that it explores the fallacies around this kind of positive projection onto superheroes even while it allows them to ultimately largely overcome the problems they face. I had no idea how much I needed to see these nuances this week. I’m thankful I did.

The beauty of the saga is that the Avengers themselves have powers, but they also have flaws. People demonize them even when they’re trying to help.

And let’s face it, they do leave a lot of destruction in their wake, so the questions people have aren’t too surprising. And the superheroes themselves dissent from each other’s views in understandable ways.

And yet, in the end, these heroes come together to work against huge problems the universe is facing.

And that—and the way they did it—has not only offered me coping mechanisms during these challenging apocalyptic times. It’s also offered inspiration.

Inspiration for the Current Religio-Political Apocalypse

Specifically, it’s offered me inspiration for the continuing assertive resistance of the toxic crap we find all around us in the world that’s genuinely threatening the common good.

I don’t want to offer too many spoilers for those who have not seen the saga, but by the time we get to Avengers: Endgame it turns out we need multiple heroes working together, and in fact questioning and pushing one another, to overcome big challenges.

And the stories themselves show self-awareness of those tensions, thankfully.

The Importance of Diversity in Solving Huge Problems

What I loved in the resolution of this superhero saga was the way it made absolutely clear that no single superhero, or even superheroes of one race or gender or even species, could solve huge problems on their own.

Indeed, to conquer huge problems, a diverse range of people and creatures with a diverse array of skills and abilities and different kinds of knowledge needed to all work together in order to conquer those with really bad ideas that would traumatize huge numbers of people in the universe.

Even Superheroes Get Discouraged and Need Support

They were all offered support by others—both others with superpowers and other more ordinary beings.

And yet they all came together in crucial moments to motivate one another. To support each other in pursuit of common goals. To collaborate. They kept the relay marathon going, and the spark of hope alive, even in the darkest times.

Why I Needed to See This So Badly Just Now

So yeah, this was a story I’m incredibly glad I watched this week, when things have been looking so bleak on the religio-political landscape in America.

Because yeah, like they did in many times during the Avengers saga, and in so many other stories and epics, including our own non-fictional history, things are looking bleak right now.

And yet reflecting on the Avengers saga has helped me realize that positive projection itself isn’t bad.

After all, there will be times for all of us, no matter how super we are, when we need to pause and let someone else lead, either for us or alongside us.

There will be times for all of us in this relay marathon when we need to let others support us.

When We Need Encouragement and Motivation Instead or As Well

But there will also be lots of times when we may feel hopeless and still need to help each other get up off of that mat and get back out into our quest to make the world a better place. In fact, we’ll never manage that if as many people as possible don’t work together to do what they can to make things better. And we don’t have to be perfect to manage that feat.

Indeed, go team #AssertiveSpirituality! Even when times look bleak, let us all persist at doing whatever we can where we are with what we’ve got to speak up against the toxic crap toward a healthier world for us all. We don’t have to be superheroes in order to do this thing.

Looking to speak up and looking for resources to help deal with the conflict that inevitably results? Sign up for our weekly email newsletter (in the top bar above or by checking the appropriate box when commenting on this post) and confirm your email address. In the final welcome email you’ll receive a link to our free “Assertive Spirituality Guide to Online Trolls,” which should help you with both online and offline conflict. By staying subscribed you’ll also be first in line to hear about other resources coming up later this year as well as future blog posts. You can of course unsubscribe at any time, but I hope you stick around.

One thought on “Lessons from Watching Superhero Movies During the Impeachment” 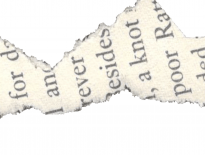 Assertive Spiritualities When Demonization Is Elevated and a Woman Tears It… 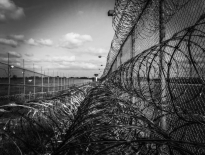 Assertive Spiritualities MLK, “Nice,” the 81%, and the Silencing of Voi…
1