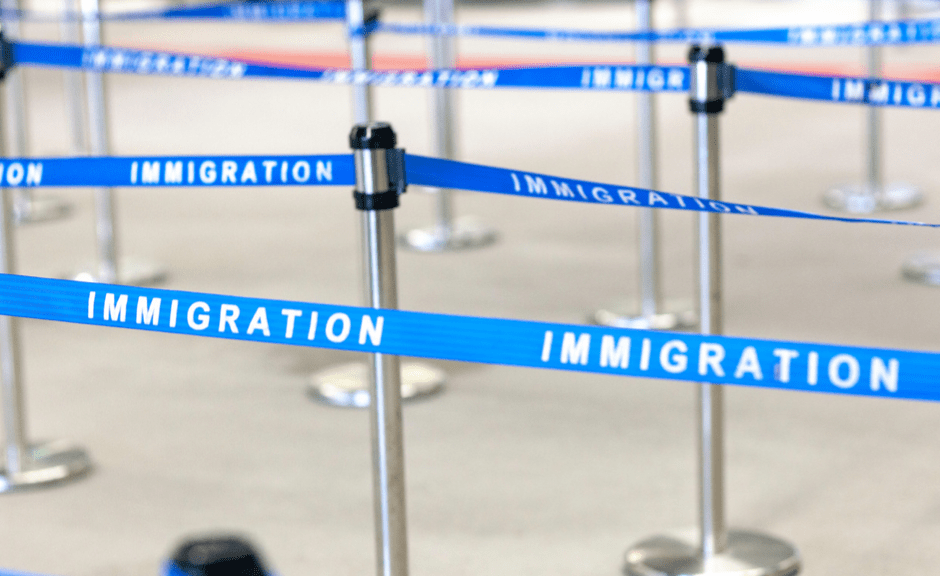 Okay, so I’ll confess I had to go back and read up on Heather Cox Richardson’s latest update when I started seeing memes and posts about GOP immigration nonsense in my feed again. At any rate, it doesn’t actually feel all that new at all. That’s because this rhetoric is old as the fascistic hills. So today I wanted to unwrap a bit more of what happens in general with unhealthy rhetoric that frames “open borders” as a devil term—and why it exhausts those of us who see it for the blatant lie it is.

At the end of this I hope to bring it back around to why we ought to have hope and keep doing what we can to make change in the midst of all this blatant nonsense.

So as always, I’m writing this as a pastor’s kid from a right-leaning moderate Evangelical denomination who went on to get a PhD in Communication. I’ve studied and taught about stress, trauma, and conflict communication as well as studied about the rhetoric of conspiracy and fascistic rhetoric.

But yeah, today I’m just going to dive into this tired old fascistic desire to project the need for an “open border.”

Because, let’s face it, all of that rhetoric is the same tired logic all abusers use to make us fear strangers more than we fear the people we already know.

Why This Kind of Immigration Rhetoric Is Both Dumb and Evil, as a Refresher

It’s the classic unhealthy tribalistic dualism of “out there, there be monsters.”

Which, not to put too fine a point on it, is both dumb and evil.

Because let’s be clear.

Anyone who comes here, whether legally or illegally, can be deported if they barely step a toe out of line.

Whereas it’s really hard to get a conviction for white males toting around AK-whatever-they-want-to-carries and shooting people.

Let’s Talk about Gun Rhetoric While We’re At It—Why Not?

And yeah, speaking of shooting people, THAT rhetoric is really really closely related to this.

Because the emphasis on who we fear might shoot us is always some non-light-skinned “thug” out there. When the mass murder statistics are showing us most violence isn’t caused by minorities.

When the Problem Is Really Domestic and From Those in Power

Nope, a ton of the problem is, and has been for centuries, the light-skinned “good old boys” reinforcing colonialism, xenophobia, and white supremacy, Wild West style.

Speaking of good old boys, most of the murders aren’t caused even by them in stranger form.

Most murders are caused by someone you already know.

I would totally cite some statistics here, but there’s no point because it’s such common knowledge. Google it, friends, if you don’t believe me.

Most of Us Aren’t Falling For It Though…

But I suspect that most of the readers here already know this.

Most of the readers here are already incensed at and exhausted by the repetition of these kinds of sentiments and attempted policies.

Because d*mmit, that’s the thing about fascistic rhetoric—it uses the waterfall approach and repeated language and rhetoric to WEAR US THE F*CK DOWN.

AND IT’S SO EXHAUSTING.

The thing is, it can get easy to start to think that we’re the ones that are unstable, because we feel like we’re being forced to repeatedly relive what feels like a terrible dream over and over and over again.

Why They Are Still Trying This Although It Seems So Dumb

Make those who care and think rationally feel crazy, so they opt out of the system rather than continuing to try.

Meanwhile, empowering those who want to feel “powerful” and “strong” in this fantasyland that’s being created.

In Which I Get Fired Up Again

Because d*mmit, I don’t plan to live in some dystopian reality for another who knows how long.

I took a whole class in that, too at the grad level—it was a depressing semester even years before the last few years went down.

It’s NOT INEVITABLE that They Win the Narrative War!

Here’s the thing I learned most about the dystopian genre that’s really helpful to me at this moment, though—it is a genre of hope.

See, novels like 1984 and Fahrenheit 451 and all the many rest of them were designed to present a future that WE CAN STILL AVERT.

And THAT is the message I needed to remember and pass on today, friends. Because this fascistic dystopia the GOP keeps trying to invent???

IT DOESN”T HAVE TO COME FULLY TO PASS.

If we all keep doing what we can where we are with what we’ve got to avert it, we can pull out of this ridiculous unreal future these fascistic bad actors are trying to create in the US and around the globe.

It will take all of us getting empathetically angry, and productively doing what we can to encourage each other, to get out the vote, to keep speaking up against the toxic crap, friends.

The Hope I Have

I know in my soul of souls that we can do this thing.

Go team #AssertiveSpirituality! Let’s continue to do what we can where we are with what we’ve got to keep speaking up and working against the toxic crap toward a healthier world for us all. We can do this thing.

Want to contribute to keep this work going? I finally, after 4 years of this project, have tip jars set up at Venmo and PayPal so you can help keep the lights on and such (THANK YOU for whatever you can do!). Here’s the info: 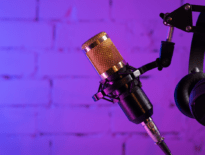 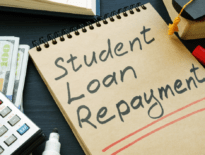