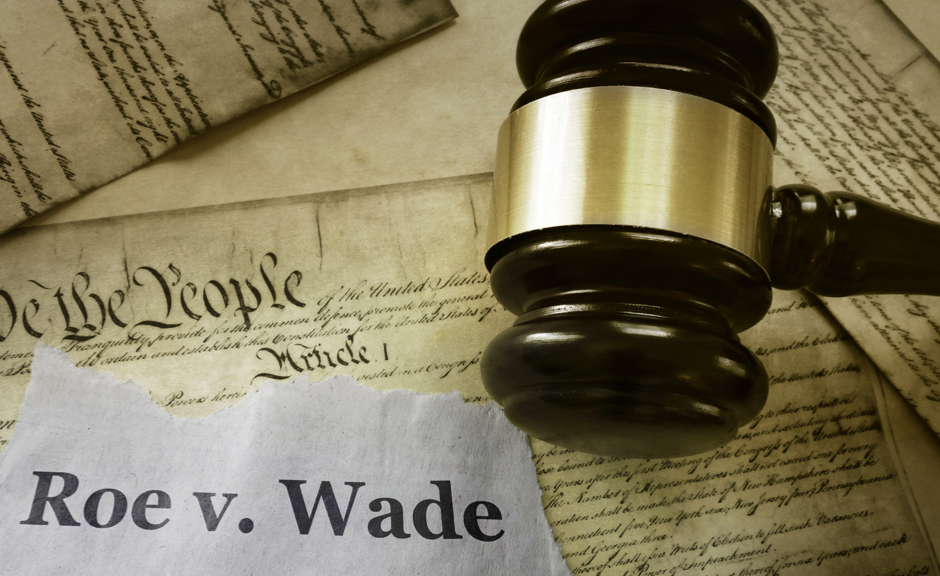 Like so many of us, I’ve had sooooo many thoughts and feelings since the Supreme Court overturned Roe v. Wade yesterday. Especially coming on the tail end of a week in which I was rereading an excellent and excellently accessible book on fascistic rhetoric (How Fascism Works by Jason Stanley), refreshing my mind about how fascistic politicians tend to hearken back to a mythical idealized patriarchal past in order to gain and regain power, it’s been a whole thing to take in that it actually went down. ESPECIALLY since my purity-culture-drenched teenaged self would have been dancing at the result. Would have found it a moral victory for my side. (Deep sigh.)

But now, I mourn.

And I just realized while writing this that it’s part of the grief that I feel such a strong divide from my teenaged self on this issue.

A Bit about My Standpoint

Because yeah, as I’ve often noted, I’m a pastor’s kid from a right-leaning moderate denomination who went on to get a PhD in Communication, including studying stress, trauma, and conflict communication and things like the rhetoric of conspiracy and fascistic rhetoric.

And yeah, that journey has meant that I’ve come a long way from that younger self that would have been dancing at this Supreme Court decision. Which is a good thing–an important thing. But sometimes, especially on weeks like this one, it is a challenge.

Wishing for Time Travel as a Form of Grief

See, I wish there was a way to time travel back and talk to this younger me, socialized into being fascistic without realizing it, and tell her to stop her dancing over the suffering of others.

Wishing I Could Tell My Former Self to Have Some Respect

Because here’s the thing: like I’ve discussed before, and as with the purity-culture-based unhealthy decision regarding LGBTQ+ exclusion made by my former denomination last week (I wrote about that here), there will absolutely be casualties from this decision.

Both of these decisions were pushed through by bullies, and neither was remotely rational or reasonable.

Then again, that is sort of a definitional thing as both are part of a broader set of fascistic religio-political moves tied back to purity culture.

As Jason Stanley notes in the last chapter of his book How Fascism Works, the word fascist (like that of its associated word Nazi) tends to get reserved only for the most extreme situations involving major genocides.

Ironic, really, seeing as how those in fans of banning abortion regularly invoke the word “genocide” when talking about abortion as a devil term. (I’ve talked about that previously here.)

Yup, Most of Us Struggle with Fascistic Impulses—and the US Certainly Has

But as Stanley points out, since the beginning of this country, America has shown twin impulses toward maintaining a sense of patriarchal white supremacy at expense of multiple scapegoated populations alongside a desire for democracy. I talked about similar ideas here.

As Stanley points out, Hitler found Jim Crow an inspiration for his extremely unhealthy and genocidal Third Reich policies.

And yes, as he points out, the “America First” movement has a history going back to Hitler supporters in the 1930s, only to have been revived in recent years with the former president.

You know, the president that nominated the judges that just perjured themselves by overturning Roe v. Wade.

Abortion Bans as a Fascistic Thing

And yeah, as I discussed back when the possibility of overturning Roe was leaked (see here), well, the (banned) book The 1619 Project puts it into perspective that this rhetoric around banning abortions has always related to defensive white supremacist patriarchal fascistic thought.

Which is to say, using Stanley’s definitions, that its purpose is to help maintain the status of those in a dominant population who see equality for minority populations as competition.

And it’s important to define these things specifically—and I do encourage you to read his book for a fuller outline of the specifics of fascistic thought and policy—because fascism itself, as he notes, is often used as an extreme devil term. Something that fascists themselves accuse their opponents of.

As I’ve discussed before, this move not surprisingly overlaps with the types of rhetoric bullies of all stripes use to blame the innocent. After all, fascistic rhetoric is just a particular kind of bullying writ large.

About Harnessing Fears and Demonizing Scapegoats

As Stanley points out, fascistic rhetoric is the opposite of reasonable and rational. It’s about helping consolidate power by harnessing the fears of a populace and giving them an outlet through scapegoating those who are different.

And boy do I remember having all sorts of fears of “baby killers” when I was a teen. As I was supposed to. And as I’ve discussed before, I naturally had all sorts of negative visceral responses to anyone who disagreed with me on either abortion or on LGBTQ+ issues.

I’m definitely not proud of that now.

It’s awkward, looking back at that side of me now.

Doing Better Once We Know Better

Because yeah, when I was a kid in purity culture, I was soooo ignorant about what a bad idea banning abortions would be. How much it would increase suffering.

How it would be very likely to basically criminalize miscarriage. Or certainly stigmatize it.

And to be honest, one of the big reasons I didn’t know better is that purity culture is not at all a practical reality based view of sexuality and the world.

I see now that that’s because it’s not based in the real world at all.

It’s designed out of these same disturbing desires to keep people “pure” as are discussed in Jason Stanley’s book.

And as he points out, the idea is never to apply standards equally to all parties involved. Instead, it’s about gaining more power and attendant “freedom” for the people in charge while scapegoating those who don’t deserve it.

Criminalizing The Opposition Despite that Plank in the Dominant Group’s Eye? Not Okay

And by painting the dominant group as more moral and “lawful,” naturally everyone *else* is baby killers, even though an awful lot of white Evangelicals also have abortions.

And even though there are several alleged abusers on the Supreme Court, clearly they have the moral authority to deliver this pronouncement that has so little reason to be passed down.

At any rate, I don’t have time to unwrap all the nuances about purity culture and fascistic rhetoric here. Perhaps I’ll get into that more in a future blog post.

Grieving with My Present Self

But I do know, as my teenaged self did not, that this Supreme Court decision is something I can’t possibly rejoice over.

Using the Stress Energy to Rise Up Once Again (Frustratingly, I Know)

I can only hope that I and others who see how awful it is already will have the courage and energy to do what we can to fight back toward a healthier religio-political sphere.

After all, there are more of us than there are of them.

It is incredibly frustrating and disturbing that we are here. It will, as I’ve said, cause casualties.

And it’s incredibly frustrating that after some tough years it will take more effort to get there.

We ought to take some time to grieve that it’s remotely necessary to go there. Again and still.

We Need Each Other to Keep Rising Up, Though

But I know this much is true. Democracies don’t save themselves from fascistic impulses on their own. And all of us together, doing what we can where we are with what we’ve got, is a powerful force.

We Need to Rise Up Against ALL the Unhealthy Systems—Together

I also know this—as Jason Stanley points out in his book, healthy democracy involves the hard work of coalitions that fight toward healthy conditions for all groups.

And that means that there need be no competition between fighting patriarchy and white supremacy and homophobia and so on and so forth. Being anti-fascistic involves working together to intersectionally fight all of these things at the same time, to everyone’s benefit.

May we all have the grace to work through our feels and do what we can to call for change to continue to fight these unhealthy words and policies wherever we find them. And whether or not we identify as part of a marginalized or vulnerable group, may we have the strength and courage to listen and work toward systemic change toward the greater good. 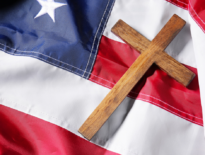 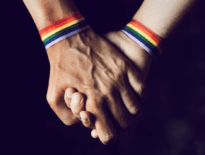