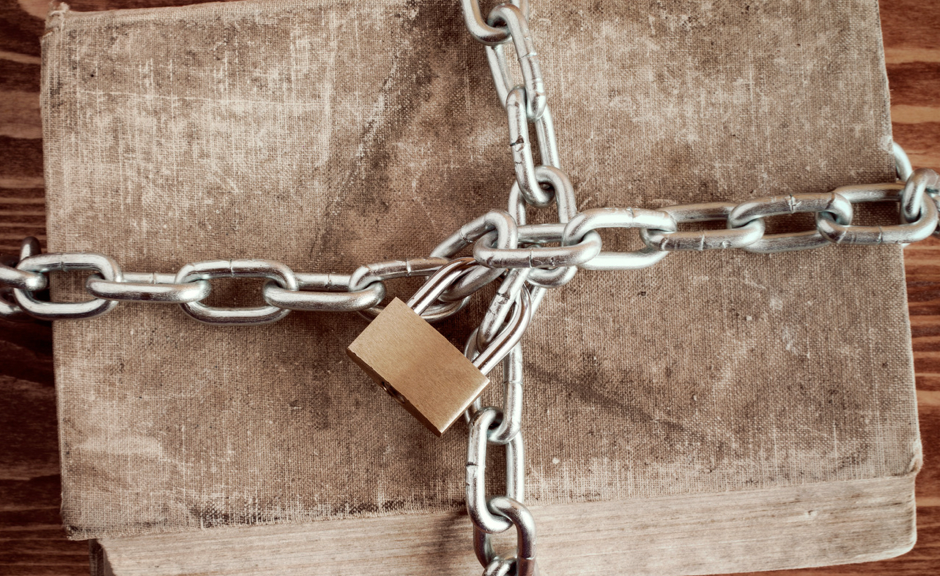 Okay, so I’ve been thinking a lot about the Bible this week: and specifically the idea of how conservative Christians tend to idealize reading the Bible and assume it will somehow keep you conservative (spoiler alert: that did not happen for me). This comes in the wake of two disparate bits of news: (1) according to the 2022 State of the Bible report from the American Bible Society, Bible reading took a huge dive from early 2021-2022; and (2) that a snarky activist in Florida suggested that the Bible should be banned according to the new educational censorship guidelines for the state. I’m going to unwrap my thoughts about this a bit then try to leave you with some encouragement toward assertiveness.

Okay, so as always, I’m coming at this from the perspective of a preacher’s kid who went on to become a communication scholar who focuses on stress, trauma, and conflict communication.

Growing Up With Sooooo Much Bible

And when I say a preacher’s kid, let me be clear: I KNOW the Bible, and have my whole life. I come from a pretty d*mned educationally engaged denomination and family, and the Bible was a huge part of that.

So, for instance, I know we read through the Bible all the way through at least three times at mealtimes alone during my upbringing.

And that reading was unedited. We got allllll the gory details. And the boring ones. And everything in between.

Very Little to No Censorship in General, Interestingly

Interestingly considering some of my peops’ politics, I was also encouraged to read just about anything I wanted. I mean, I’m sure there would have been some limits somewhere, but yeah, I also had the Lord of the Rings read to me from the time I was 3 because an older sibling wanted to hear it.

I was terrified of Gollum (who can blame me?).

But yeah, my mom was an avid reader and educator who knew great books. So as I grew up I ended up reading Roll of Thunder, Hear My Cry, Uncle Tom’s Cabin, and Harriet Tubman alongside what seemed like an incessant and never ending exposure to the nitty gritty side of the Bible.

Yeah, That Florida Activist Is Sort of Right

And I know this much is true: The Florida activist trying to argue that the Bible should be banned in schools based on Florida’s new censorship laws is right.

There is as much sex and violence—and, for that matter, identity politics—in the Bible as in other books. Possibly more.

In fact, there’s a lot of EVERYTHING in the Bible that can be read a ton of different ways. But if you read the book cover to cover enough—which, well,  as I noted, I had little to no choice about during my upbringing, for better or worse—you may or may not start to notice some themes if you’re open enough to them.

I mean, if you’re selective about things, sure, you can find yourself loving the ways God smites people.

Hm….One of Those Dangerous “Progressive” Books, That Bible

But if you start to look at repeated patterns in a broader way it’s hard not to notice how God from the Old Testament on tries to get people to take care of the less privileged folx. The widows and orphans. The stranger.

People who normally would have had very little social support and societal power. And even would have been looked at with suspicion at times. Or victim blamed for things.

And yeah, when you get a little further along you see lots of judges and prophets up to and including Jesus speaking up against people who oppress and traumatize people, including people who abuse the Bible to do so.

Are They REALLY So Concerned about the Downturn in Bible Reading Numbers????

So yeah, despite all the outward gloom and doom over the falling numbers of people reading the Bible this year than the previous years, well, maybe the right-leaning Christian world is honestly sort of patting themselves on the back for getting the Bible to where people aren’t reading it as much.

Maybe, as authoritarians, they even MEANT to make the Bible into a dangerous book that fits the same guidelines as those many many other books that people have been trying to ban in schools in the last year (for more on this phenomenon, see here).

Because yeah. I mean, I grew up listening to the unedited Bible throughout my childhood and ultimately got really into it and read it for myself a few times as well.

Some may say, religiously.

And yeah, honestly, that experience—that absorption of the Bible and its themes in such a complete and total way—is what sort of pushed me into “going progressive.”

I Didn’t SEE Myself as “Progressive,” But By Today’s Terms…

See, I made my own decision to join my church as a young teenager after I had a sort of encounter with God about, well, that whole Matthew 25 passage about the sheep and the goats and doing things for marginalized type groups that long had unsettled me.

I would in no way have considered myself “progressive” at the time, mind you. After that I still had so much socialized political disgust toward “liberals,” especially on social “culture wars” issues that it would take me until almost two decades later before I would vote blue in any way.

But the seeds were there. And yeah, let’s be clear, the non-Bible books I was reading definitely were there, increasing my understanding of and empathy for vulnerable and marginalized groups.

In light of that, I can see why they’re trying to ban such books in educational settings.

After all, in a society that has been so incredibly polarized by the classic polarizing techniques of fascistic rhetoric in recent years, it is stories and education that remain the best opportunity for a young person to gain that kind of understanding and empathy for people who are different from them.

I can absolutely see how that would be seen as a threat from authoritarians.

No wonder they’re trying sooooo f*cking hard to ban them.

(As a quick aside, I’ve been listening to The 1619 Project lately, which is so important and good and key to listen to, though the material is so difficult in spots. And I’m super excited that my long-backordered copy of The Complete Maus by Art Spiegelman arrived in the mail a couple of days ago. Looking forward to diving in as soon as I’m able.)

Oops, Maybe They Should Have Banned the Bible Earlier?

But yeah, it wasn’t just, or even primarily, those *other* books that taught me to love my neighbor as myself.

It was also the Bible.

I Mean, It Was the Bible That Taught Me Not to Follow Authoritarians

The Bible that even taught me, repeatedly and with extreme emphasis, and in Jesus’ own words, that following God and understanding and caring for marginalized and vulnerable groups was exponentially more important than doing what the peops you grew up with were telling you was important to maintain ties with them.

Or even what *they* were defining as righteous. Especially when it seemed to go against inclusively loving neighbor as self.

So I guess that’s it: I’m with the Florida activist. If they’re going to keep trying to ban “dangerous literature” in or out of schools—well, let’s be clear, they should just be honest and do it all the way.

Stop Carrying the Cross and the Bible, Nationalists and Insurrectionists!

I believe this so completely and wholeheartedly: these unhealthy conservative-leaning Christian leaders spreading fascistic propaganda using biblical-style terminology are doing so much more damage by trying to twist the Bible to their own ends than they would be if they took away the pretensions toward Christianity altogether.

And yeah, I don’t only know that from my studies of religious trauma and stress, trauma, and conflict communication. I know that because I grew up reading—and feeling the tension of—all those deeply uncomfortable prophetic passages in the Bible.

Like the ones where Jesus calls out leaders who are spiritually traumatizing their flocks. We recently had a guest blog piece (here) about how entire chunks of Mark are easily seen through this lens.

So yeah, for those of us who have been told we’ve “gone progressive” for merely paying attention to those parts of the Bible, well….

Why the Nationalists Don’t Have the Last Word

Here’s the thing, though: these authoritarian Christian nationalists may have loud voices and a real effect on the world, but they definitely don’t have the last word.

I know this to be true, because after it was banned, Maus became so popular that it just took me more than two months for my backordered copy to arrive.

Why We Need to Keep Speaking Up, Reading, and Acting Assertively

One lesson is this: authoritarianism often creates its own backlash and its own threat because of its dangerous ridiculousness.

Another lesson from this: our voices totally and absolutely matter when things like this happen.

What We Can Do

So let’s keep being assertive against the toxic fascistic rhetoric and policies, friends. I know it’s been an incredibly long last few years—I’m feeling it too. But let’s not grow weary of doing good.

Let’s keep buying and checking out and speaking out against censorship of books about marginalized and vulnerable groups.

Let’s keep working toward healthy voting results in the next election. And let’s keep doing whatever else we can to keep speaking up against the toxic crap, including unhealthy traumatizing uses of the Bible, and toward a healthier more inclusive world for us all.

Go team #AssertiveSpirituality! Let’s continue to do what we can where we are with what we’ve got toward a healthier world for us all. We can do these things.

Want to donate to keep this work going? I just finally, after almost 4 years of this project, set up tip jars at Venmo and PayPal so you can help keep the lights on and such. Here’s the info:

One thought on “Book Banning and the Rhetoric of Bible Reading”

Book Banning and the… 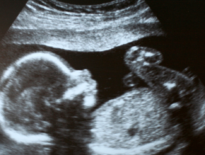 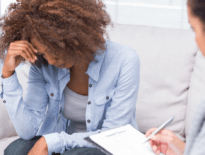