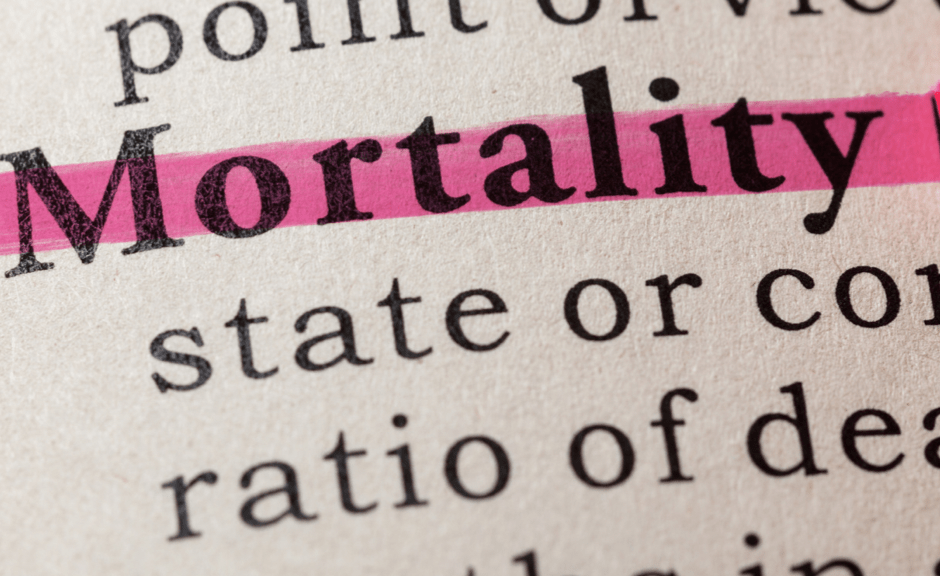 This week a USA Today article about mortality rates being higher in red states popped into my email inbox that would have been useful to speed my way to voting reasonably faster. That is, it would have had I seen it when I was still voting only based on narrowly “pro-life” views as I was conditioned to. I wish I could have seen it back then, but hopefully drawing your attention to it now will help encourage you and/or others around you to stay the course in engaging in voting and activism that can move us toward policies that literally cause less death.

In short, the article is about an academic study that looks at the linkages between mortality rates of working age people ages 25-64 and the types of policies in both conservative and liberal states from 1999-2019. It concludes that more liberal policies led to many many fewer deaths in those age ranges than conservative ones did.

(All of this makes me shout at my high school and early adult self, “pro life this!” But I know that might not have been as useful as actually just sharing the data. So I’ll attempt to restrain myself.)

As always, I’m sharing this as a pastor’s kid from a right-leaning moderate denomination in the Midwest who went on to get a PhD in Communication.

And yeah, as I’ve explained before on this blog, my high school self would have been shouting with glee about the overturn of Roe. Because that’s what I was socialized to believe was the only thing to vote about—making abortion illegal. (Later, of course, all that changed and I shifted gradually to voting how I do now–for those who work to take care of the common good.)

But What about the Fetuses?

Now, part of my former self might have disputed this study a bit and its relevancy in light of that. After all, this study only looked at mortality rates of ADULTS age 25-64.

But it would have disturbed me all the same, to hear that conservative policies led to more deaths.

Fewer Abortions in Blue States Too, Though

And here’s the thing: if one is concerned about more children living, well, there’s plenty of googleable info out there about how there have actually been fewer abortions under Democratic policies as well.

Those are actually some of the things that DID begin to convince me to vote differently. And I think had I seen this study, this would have layered on top of that. Because I never was on board fully with only potential lives mattering. I cared about adult lives too.

Beyond The 45th President

I do find this study extremely important because it stretches back beyond the Trump years and through multiple presidencies–from 1999-2019.  And it doesn’t even go far enough up into the recent past to hit the pandemic and recent changes to abortion laws (which suggests to me that the tolls would be much much higher now!).

What this highlights is that yes, in the last few years the Republican party has gotten more fascistic and more overt about that fascism. Kristin Kobes Du Mez recently wrote eloquently here about the dangers of the recent numbers on Christian nationalism, for instance.

Not Just a Recent Problem

But as Du Mez’s book Jesus and John Wayne eloquently points out along with many other studies of similar dynamics (for instance, Jason Stanley’s How Fascism Works and just about anything by historian Heather Cox Richardson), these moves and their related mortality rates definitely don’t come out of nowhere.

In fact, the Republican party has been spouting increasingly fascistic rhetoric for decades.

Very Glad These Researchers Did the Work

I, for one, am extremely glad that these scholars have done this study and confirmed the data to show how these words are far from “just words”—that, as I’ve previously talked about here, here, and here, these policies have actual casualties.

To be honest, I’m sort of glad these researchers stopped before pandemic and the Roe overturn, because I suspect strongly that the results would have been even more horrifying. I hope they continue this line of research into the future, though—we need the shock of these mortality rate numbers.

Whether or not that happens, though, let’s be clear: if all of us does what we can where we are with what we’ve got, the continuance of these unhealthy mortality rates is in no way inevitable.

And I know this much is true: lives matter. They matter tremendously.

I believe in human dignity for all, and I plan to keep fighting for it.

I hope very much you’ll continue to join me, and that you’ll encourage others to do the same.

I hope this study—and this blog post based on this study—has some positive effect in the world. Because, friends, THIS kind of data is profoundly actionable. It shows that voting blue, and working to persuade others to vote blue, at this point saves not just democracy (not that that’s a small thing!), but also lives. 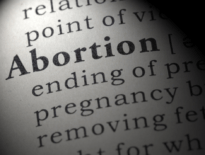 abuse rhetoric When Women Use Abortion as a Devil Term 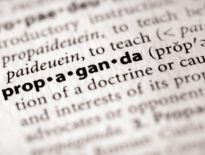