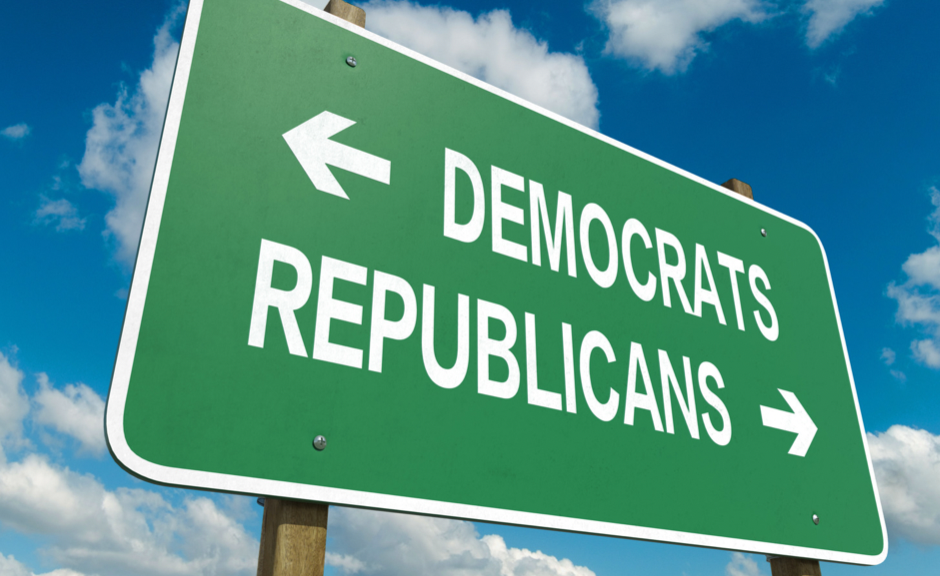 So I’ve been thinking a lot lately about how a lot of the right-leaning people I grew up with would swear to the ends of the earth that they’re not bigots. (I mean, “bigot” is clearly the worst bad word, right? Cue many eyeroll emojis.) But at the same time, they saw Democrats as one of the biggest threats in their world. In this week’s blog post I plan to unwrap the complexities of how these fears of Democrats (created in large part by fascistic rhetoric) has led to otherwise good people showing–or at least supporting–extreme bigotry, sometimes without realizing it.

It’s possible you came from this same world. If so, I hope you’ll find recognition here.

If you came from a different place, I hope this helps you understand another experience.

At the end of this piece I’ll offer everyone some strategies for assertively responding to these dynamics.

Before diving in, let’s be clear: most of the people I grew up with would dispute the use of the word “despise” as I used it in the title. See, where I’m coming from, being told that you “hate” or “despise” anyone is about the same as being told you are a “bigot” or a “fascist.”

Even when you were displaying behaviors that literally fit the definitions of despising or hating someone, many of the peops I grew up around would deny until the cows came home that that might be the case. (And let’s be clear: there often WERE cows in the areas where I grew up.)

So yeah, they would say they were “disagreeing” with Democratic policies rather than hating or despising Democrats themselves. That said, I’ve been there. In the very best case scenario, these folks have an extreme fear of and moral disgust for Democrats and their platform. It’s such a strong force that, as I’ve previously described, my moral disgusts for Democrats lingered even after I my conscience drove me into voting for them.

My Context and Standpoint

As always, I’m coming at this as a pastor’s kid that grew up in a right-leaning “moderate” denomination to get a PhD in Communication. Specifically, I grew up in the more conservative rural areas of that denomination.

As I’ve discussed before, I was also exposed regularly to Rush Limbaugh by a peer in high school. And even though I hated listening to it, I know that encouraged the fear of Democrats that stuck with me well into adulthood.

And yeah, I was definitely socialized to despise Democrats. And in me as with others, that led to me supporting what I can see now were and are bigoted and fascistic rhetoric and policies.

It’s been a gradual process to get to that know better, so you can do better thing. And as with all journeys I know I’m not done with it.

So yeah, anyway, looking back, I’ve been thinking a lot about how this fear of Democrats, which often leads to a defense of fascistic scapegoating and bigotry, ends up getting packaged as “political disagreement.”

I hate that so hard.

Because, see, that often becomes a way to divorce it from the ideas of morality. Which is particularly evil, since the people I grew up with definitely saw themselves as “good Christian folk.”

The irony is, of course, that it was the other side that was seen to be without morality.

Thinking back to what it was like when I thought this way, it all made a sort of visceral sense that the others were evil.

You may or may not say that you “would be willing to vote for whoever had the best policies.” (Whatevs.)

How This Logic Kept People Voting in the Fold

But what it ultimately came down to is that no matter how much you despised some of the things done by “your side” (i.e., Republicans), you “held your nose” and voted for them when the chips were down.

Looking back, especially next to the things I’ve been refreshing my mind about regarding fascistic rhetoric (I talked about this here and here), I can absolutely see how despising Democrats is both the glue that keeps people voting Republican AND a cover for supporting all kinds of bigotries.

See, whether or not the person sees themselves as bigoted, if they vote for fascistic rhetoric and policies of the types put forth by the current right-wing politicians, they are actively supporting unhealthy systems that keep historically excluded groups marginalized—and, at this point, further marginalize groups further than they already are marginalized.

Back in my days “in the fold,” the justification for this—for voting Republican—always came down to one of two arguments.

Wayyyyy Too Much Zero Sum Thinking Going Around

So yeah, what happened was that both of these lines of reasoning led to supporting policies that reinforced existing societal hierarchies while othering and dehumanizing people groups supported by the opposing political party.

And yeah, as I can see now, this is a huge issue.

And the second line of reasoning is also about this zero sum view that leads to defend rich people and other poor people, including historically excluded minority populations.

See, ultimately what this kind of rhetoric does is to encourage people to think they’re being rational and moral and upright while they’re really supporting some really unhealthy rhetoric that hurts people.

How Attaching It To Politics Leads to Avoiding Accountability

And because it’s “just politics” there’s all sorts of opportunities to cry persecution and bigotry on the other side when you might not like the accurate labels people may throw your way.

After all, political parties are not a protected class in the same way that gender and race and so on are.

And the bad actors on the Republican side LOVE to play with the ambiguity of that.

See, if they can just brand bigoted and fascistic statements that hurt protected groups as “just politics,” they can literally escape lawsuits by so doing.

At the same time, these groups love to claim persecution narratives for their “political beliefs” as though they WERE one of those groups.

Instead of, you know, the bullies against those protected groups.

Where Fusing With Religion Becomes Expedient

Meanwhile, the fact that these things are advocated under the auspices of politics—and often, conveniently fused with religion—led to a situation where freedom of religion was seen as a cover for other kinds of bigotry.

I’m pretty sure this is a good chunk of why the Religious Right was formed.

See, if you can persuade people to vote toward overturning Roe v. Wade and gay marriage under the twisted auspices of “religious freedom,” then it covers over a multitude of stomping on minority groups.

And if you can convince people that it’s somehow government overreach AND a threat to the church’s role to allow the government to put limits on rich people, well, there’s another form of harm against marginalized groups you’ve excused.

Not Healthy In Any Way

Because yeah, let’s be clear: none of this is a matter of loving our neighbors as themselves.

It’s also not a matter of seeking reasonable solutions to big picture problems.

It’s a way to justify despising the opposition because they want to provide empathy and equity for these groups and solve real problems in society.

NOTE: none of this is saying the Democrats are perfect. It’s a case of unhealthy projection when people assume that.

Happy to Vote These Days

The thing is, that now I’ve gotten over my socialized aversion to Democrats, when I look at a lot of Democratic policies and actions, I don’t have to hold my nose and vote.

I don’t fully agree with all stances and policies all of the time (no need to!), but I can see really clearly that in the wake of the 2016 election and January 6, there’s only one party that has any interest in keeping on any semblance of democracy in this country.

And I can see that the other party is the one not only blocking a lot of the reasonable action, but threatening to take us in deeply disturbing directions.

The thing is that those directions are in no way inevitable. WE CAN DO THINGS COLLECTIVELY to keep the US from going there, friends!

So How to Respond to All of This?

So yeah, what to do with all of this, especially those of us who already identify as “scary” terms like Democrat or liberal or progressive?

Well, let’s be clear: there’s no point in assuming that those who find Democrats inherently scary will be won over.  But it’s absolutely worth speaking and working assertively back against this rhetoric and the unhealthy policies it’s supporting.

Time to (Re-)Humanize the Harms Caused By All of This

One way to speak back is to humanize the collateral damage of these unhealthy Republican policies.

See, one of the biggest arguments, as noted above, tends to center on it “only being politics.” Humanizing how it hurts real people is soooo important in countering that dismissal of real human pain.

Reminding People That We Have Agency to Make Change

The other thing we need to emphasize is that there is absolutely danger that this crap will get worse, paired with reminders that we can collectively do things to stop the present and potentially worse suffering.

See, even among my progressive friends, I’ve seen a lot of doomsaying predictions about how it’s sort of inevitable, this march to fascism.

The thing is that I don’t believe that.

WE CAN Make for Change

And yeah, none of us can do everything. But all of us can do what we can do, and support each other to keep whatever we can up.

I’ll end there today, but I hope this has been somewhat helpful in illuminating how all of this works. And I hope you leave it realizing that there are interventions that can make a difference. Not of us can fix everything, but we can all do what we can do. 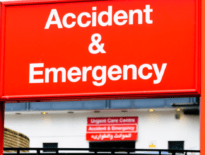 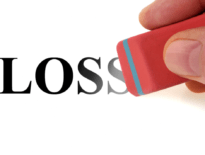