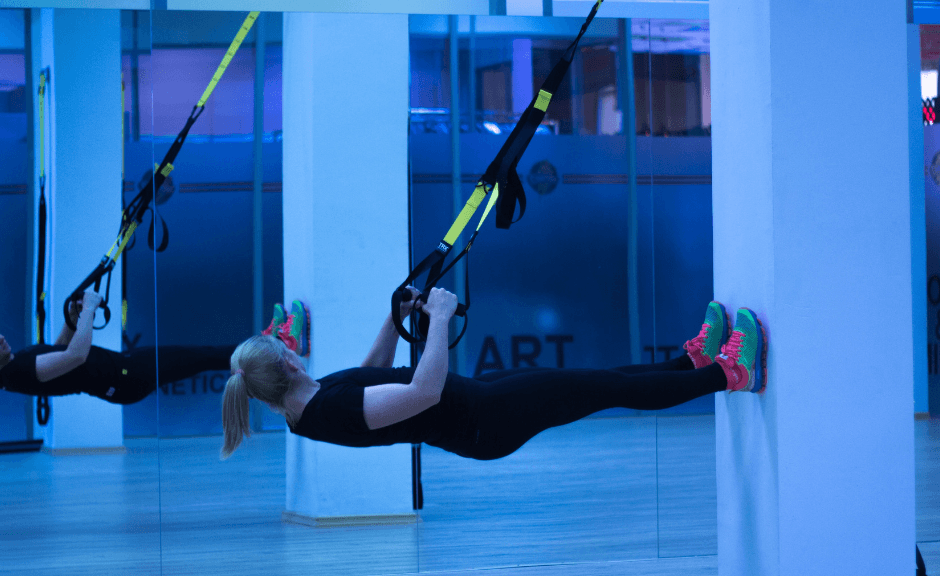 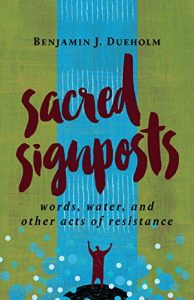 NOTE: This review was published first at Englewood Review of Books.

Sacred Signposts is by a minister in the mainline Lutheran tradition. As such, the book is organized according to the “sacred possessions” of the church offered by reformer Martin Luther: words; water; a meal of bread and wine; confession and forgiveness; ministry; prayer, praise, and worship; and the cross and suffering.

Dueholm seeks to make an argument that these traditions are worth continuing. At times he makes a good case. For instance, I dearly loved that the author pointed out that the biblical creation story is the only known creation narrative that creates the world through speech. And I really loved some of the ways he talked about the need for repentance, especially by the white church.

And yet the book also fell into a few missteps in persuasion, at least with me as the audience. These missteps could be grounded in a key difference between me and the author—as he states in the introduction he didn’t become a Christian until college, whereas I can’t remember a time when I wasn’t.

I’ll be honest: I wasn’t sure what to expect from this book based on its title. As a communication scholar, I might have been hoping to be able to put on my communication hat and think through Christian acts in terms of what they communicate verbally and nonverbally to the world. And as someone who’s been thinking and writing a lot about how to resist toxicity lately, I was hoping for some insight about Christian acts as signs of resistance too.

But especially with recent events with the church in the US facing strong divisions over politics, and other challenges that have gone on concurrently in my life, my pastor’s kid radar for language that pits “the church” against a potential strawman of “the world” is particularly strong these days. Even as I was hoping for some resistance techniques against the toxic elements in and out of the church, I was nervous that most of the toxicity would be seen to be in “the world.”

And I found a bit of each of these expectations fulfilled in the book. I had some new insights into both verbal and nonverbal communication patterns and into the beauty of the “church’s possessions,” as Dueholm calls them. But, despite a lot of useful language about paradox, I found the book slid into some less-useful dualistic thinking as well.

It feels like he was speaking more to those who had come out of the world and were considering the church’s distinctive characteristics as opposed to those who were emerging from a lifetime of familiarity with the church.

From my perspective as a scholar that looks at how stress and trauma affect conflict communication, it also felt like Dueholm missed some opportunities in the ways these topics were dealt with in the book.

In the prayer section, for instance, I was thrilled to see that Dueholm mentioned the studies that show the efficacy of prayer and meditation in helping calm people’s stress responses. But I was subsequently disappointed when he went on to separate Christian prayer from such research by saying the goal of such studies must be to create “preternaturally calm or infection-resistant people” (136) as opposed to the seeming point of Christian formation, which he said was “to form people in charity and hope” (136).

This kind of dichotomy seems unnecessary. Stress is, after all, our physiological response to felt threat, which is a fine thing except when it gets overwhelming—in those cases it can lead to many diseases as well as other unpleasant outcomes.

To paint the goal of stress research as only to (over-)calm us or to prevent disease—and for those goals to be at odds with charity and hope—to me paints with much too broad a brush that covers over ways in which this “worldly” research is actually working in concert with the practices of the Christian world.

After all, healing of bodies as well as of souls is a huge theme in the Bible, and is one of the church practices that was significantly absent from the book’s discussion. Without this emphasis, the book too easily slid into a position that could easily support an unhealthy martyr complex view of theology.

That view is framed not only by my research and teaching, but also by my concurrent reading—I was listening to the audiobook of Pure by Ex-vangelical Linda Klein alongside this book, and had just finished the part where she talks about the way she had so internalized the unhealthy theologies about suffering cheerfully so well that her Crohn’s disease went undiagnosed for much too long.

Obviously, both books were in production at the same time and Dueholm wasn’t thinking as strongly about the Evangelical tradition in his book’s compass—though he did reference purity culture when he talked about the “chewed gum” metaphor for sexuality. Interestingly, Dueholm imputes the church’s desire for purity to Western individualism, which was interesting, but fails to trace the purity theme present in the biblical text.

Overall, it seems to me that Dueholm’s approach to purity themes and suffering missed an opportunity to acknowledge the problems in the church’s approaches to these things, while acknowledging that a wide range of stress management strategies offered by “the world” can be useful corrections for these unhealthy abuses of church emphases.

Not surprisingly, I particularly found this opportunity to focus on the health and healing aspects of the Christian faith also present in the “cross and suffering” section. By focusing only on Christ’s death rather than balancing it out with Christ’s ministry of healing that was passed on to his disciples and which the early church practiced intensely, the occasional references to the faith as a comfort or a joy or even as redemption fell a little flat for me, rather as though the church year was ended on Good Friday or Holy Saturday rather than continuing into Easter and Pentecost.

That said, the “cross and suffering” section was actually one of the most beautiful and powerful sections of the book. This section broke down the duality that had been set up in earlier chapters in a powerful way by suggesting the ways the church—especially the white church—had long been complicit in causing the deaths and suffering of others.

This call to the church to break out of its complacency and to recognize the many martyrs in oppressed communities both inside and outside the church’s walls was the most powerful part of the book for me.

I almost wish the book could have started with this section where the duality in which the church was seen as good and the world as dangerous and bad was largely broken down. If it had, I feel like the book would have had a better chance of breaking down other us vs. them dichotomies, and moving from suffering into movements toward healthy hope and charity.

All in all, I hope Dueholm’s next book will continue the good work he started in the last section, further resisting church vs. the world dichotomies to point us toward more healthy acts of resistance.

4 thoughts on “Healthy Acts of Resistance: A Book Review” 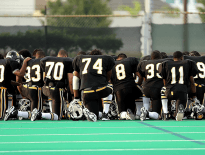 Assertive Spiritualities Colin Kaepernick and the Politics of Respect 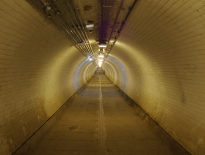 Solidarity In Defense of Echo Chambers
4