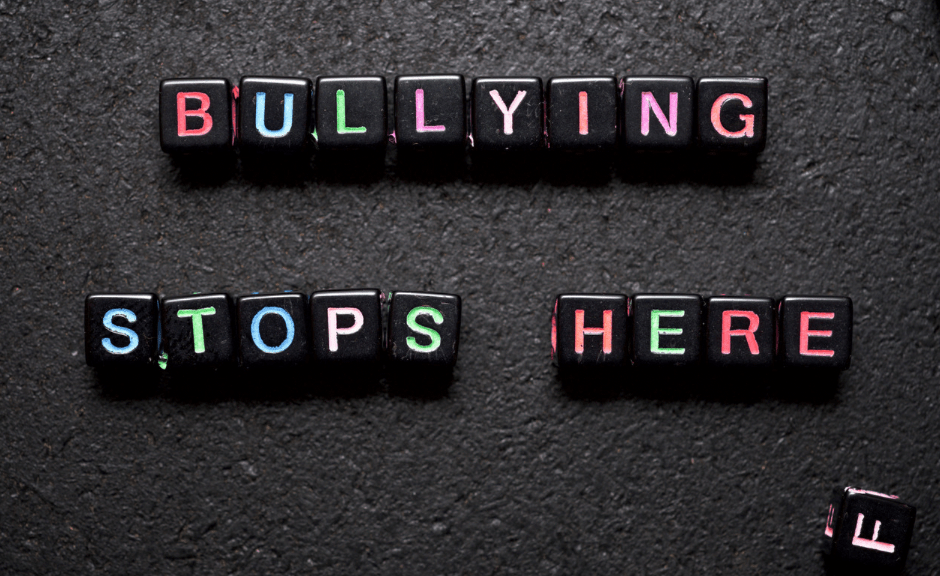 I don’t know about you, but there are times in weeks like this past one when it just feels so much like however much progress we make, like the systems in place are just too flawed, and allow the bad guys—you know, the bullies and abusers—to win much much too often. In today’s piece I want to unwrap some of the dynamics of these issues and how to understand and healthily respond when things seem like this. (This is going to shock you, but spoiler alert–it involves assertiveness!)

As always, I’m coming at this from the perspective of a pastor’s kid in a right-leaning moderate denomination who went on to get a PhD in Communication and teaches and studies about stress, trauma, and conflict communication.

So yeah. It’s so sucky that the bullies and the abusers too often seem to win.

Case in Point: The Speaker’s Vote

This week in the US it’s Kevin McCarthy being held hostage by some of the same House members that were responsible for the Jan. 6 insurrection. (May the DOJ move swiftly and well—we need much greater accountability there!)

But it’s not just there.

For instance, I also started to listen this week to a podcast, “The Ugly Truth about the Girl Next Door,” that talks about how many people enabled a church-connected sex trafficking ring. The podcast, which was recommended to me by an AS follower, talks about how one of the girls in the ring (who is now one of the women articulately hosting the podcast), tried to tell people several times, and even got the police involved, and yet it only made everything worse.

There are other areas too, of course. But yeah, it really really can be overwhelming and disturbing in those moments where the bad guys seem once again to win. When the systems in place continue to enable them and give them power.

These things may seem really dissimilar, especially if you read conservative propaganda outlets that would never mention all the sexual abuse and trafficking allegations against people like Representative Matt Gaetz, whose vote swayed the count in the last vote on Friday night.

But yeah, ultimately, from what I can tell after having listened to about a dozen episodes of this podcast, which seems credible from everything I know, these two cases have very similar dynamics on different levels. Ultimately, both things are about abuse of power, and people who aren’t held to account for that problem.

Of course, if you read conservative media outlets about the speaker’s vote (the piece I read was in the Washington Times (I won’t link there to give them traffic!), you might read about how the 15 ballots it took to elect a speaker was the most needed since the Civil War and think wow! How quirky!

But you would be missing a lot of context, as I noted above. And yeah, this week’s terror campaign by the far-right isn’t some sort of quirky political anomaly (but ultimately politics as usual!). (Heather Cox Richardson’s latest newsletter gives a great job of giving context if you need it.) Nope, it’s a continuing attack on democracy connected to the efforts that happened related to the attack on the Capitol on January 6. And it can’t have been an accident that this attempt to show power over the speaker’s agenda culminated on January 6 this year.

Yup, this is the politics of manipulative domination at all costs. The desire for a few extreme people to hold Democracy hostage.

Which has been a really interesting thing to watch next to listening about how using Christianity to dominate was a particular kink that came up by a lot of the clients of the sex trafficking ring that involved adult clients abusing children. (Shudder. Cringe. Blench. Recoil.)

The Difference Between Healthy and Unhealthy Competition

Soooo yeah. Here’s the deal. There are of course sometimes when it is deeply appropriate to compete in a healthy society. But that’s super different from the kind of aggressive competition seen in these two cases I just outlined.

Communication scholars sometimes equate the “competition” style of conflict management with aggression and “domination” because it so often is connected to unhealthy competition—but ultimately they all agree that all the competition styles, including competition, can be used healthily or unhealthily.

The Paradox of Tolerance

Karl Popper described one necessary use of competition to build and maintain healthy societies when he said that to maintain a tolerant society you have to be intolerant of intolerance.

The Intolerant Domination We Need to Fight Against

See, whatever level it’s happening on, all these bullies and abusers have similar techniques:  a terroristic kind of competition—calculated to induce fear in those who try to disagree.

And let’s be clear: That’s not remotely healthy. And it’s not immoral to stand up against it in an assertive way. In fact, it’s the most moral thing we can do.

But when I get reminded that these kinds of people too often continue to win in our society, regardless of other progress we’ve made, it’s sooo easy to feel overwhelmed.

Refusing to Give the Terrorists Too Much Power

But here’s the thing: abusive individuals and fascistic politicians alike are usually trying to inspire fear and pretend to get more power than they do. It’s in fact one of the main strategies both types of individuals use to gain power.

If we do that—if we give them our freeze mode—then they achieve a good chunk of their ends. After all, the whole point of strategies in both situations is to keep people inactive so they CAN gain more power than they should have.

So Important to Assertively Stand Up

This is exactly why researchers of fascism suggest that people need to keep being assertively resistant when fascism is being attempted.

Here’s the real situation, at least in the US House of Representatives: yes, there are 20 people in there that absolutely have WAY more power than they should.

And yes, they are posturing like crazy to pretend like they have even more power than they have.

But that power is not absolute, by a long shot.

So How Do We Refuse to Give Undue Power?

So okay, how exactly do we refuse to give these bullies the power?

It’s both simple and challenging: We look to the past and present resistors in these types of scenarios to remind us that there is hope.

Not that hope is always easy to find. See, when listening to the Ugly Truth about the Girl Next Door podcast, it’s a little depressing and highly disturbing to hear the podcasting team facing the threats they’ve been facing. The recounting of ways the woman telling her story now tried to tell it in the past and faced such negative consequences for doing so is so incredibly disturbing and sad.

Like all the gerrymandering and increased discrimination brought on by unhealthy rhetoric and policies in areas of our country with unhealthy fascistic leadership, it can feel so incredibly overwhelming to think of the deep deep vulnerability and fragility of our systems when they are abused. And looking at the lives of vulnerable populations reminds us of the human cost of that, as I’ve previously discussed many places including here.

Except There Is Hope

Still, though, listening to the “Ugly Truth about the Girl Next Door” podcast brings me hope.

Because, see, it shows how showing up and resisting the bullies publicly can bring important light on the ugliness in our society, and educate people about how to resist it in more helpful ways.

And when we think back to the ways things have been and could have been much much worse in the 2020 presidential and 2022 midterm elections, and we can remember, even while we mourn the losses behind and ahead of us, that continued resistance to our political fascistic bullies has already borne, and can continue to bear, good fruit.

In the same way, looking back at the ways the Catholic and SBC sex scandals were brought out into public and resisted has continued to shed a very strong spotlight on how such abuses happen and get enabled. This work may have been much harder than it should have been, but the groundwork has been laid, and the fruit from those resistance efforts is good.

It’s not always easy to continue to be assertive when the awfulness feels overwhelming, but I know this much is true. If we are to know the truth, and the truth is to set us free, it’s important to recognize the danger of the bullies, yes.

But also not to let the bullies preemptively have more power than they’ve really earned. And toward that end, it’s important not to let their posturing and threats overwhelm us and stop us from continuing to resist.

We Don’t Have to Stand Alone

It’s important to remind ourselves that none of us has to do all the things to overwhelm them individually too. By calling a collective group—some may say a cloud of witnesses—together, and doing what we individually can within that loose collective, we can do a lot to build a healthier world for us all, step by step.

Keep at It, Friends!

We’ve already been laying so much groundwork for a healthier world. Let’s keep building on it as we’re able, friends!  Weeks like these, and events like these, can easily get us down.

But let’s keep getting ourselves and each other off that mat lest the bullies be given more power than they really ought to have.

Together I truly believe we can reduce that power.

Go team #AssertiveSpirituality! Let’s continue to do what we can where we are with what we’ve got to stand up against the bullies and the toxic patterns toward a healthier world for us all. We can do this thing.

Want to tip me to keep this work going? I finally, after almost 5 years of this project, have tip jars set up at Venmo and PayPal so you can help keep the lights on and such (THANK YOU for whatever you can do!). Here’s the info:

How to Respond When … 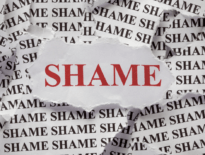 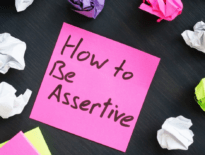