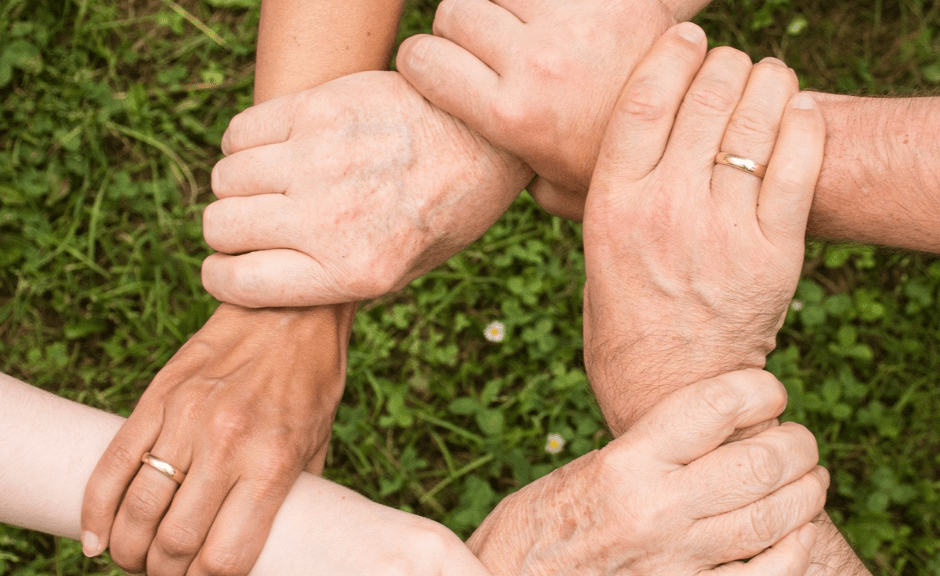 As I’ve been discussing in recent pieces (see here and here), white conservative Christianity has been aggressively cultivating white (supremacist) male aggression as a god term in recent decades. Historian Kristin Kobes Du Mez’s important book Jesus and John Wayne provides a thorough, evidence-based assertively unflinching account of how this has happened, speaking truth to power. And so it should not be a surprise that her book has come under fire by high profile conservative Evangelical voices in recent weeks, along with other assertive voices. In this article I’ll talk about why these kind of assertive voices need our support in the face of such attacks, and outline few ways those of us practicing Assertive Spirituality can offer appropriate support.

So to offer an overview of what’s happened recently, I recommend you check out Kristin Kobes Du Mez’s FB and Twitter profiles to get the scoop. In short, her book connecting all the dots has been persuasive with enough people, including inside the conservative Evangelical world, that it’s been getting demonized by the white Evangelical establishment in entirely predictable–yet harmful–ways.

Why This Response Isn’t Shocking

It ought be in no way shocking that this has happened—indeed, the book itself and my analyses of it predicted that such an event was bound to happen.

After all, it’s a system designed to promote aggressive status-defending white supremacist masculinity.

Only Space for Aggressiveness or Passivity, Nothing Else!

And its theology, as Jesus and John Wayne painstakingly outlines, aggressively stakes itself on there only being two options of conflict management—(1) “God-given aggressiveness,” as attached to (white) males and (2) “God-given passivity” attached to women and everyone else.

This is the very nature of a hierarchical, authoritarian system designed to keep white male conservative Evangelicals at the top of the heap.

As I’ve discussed before here and here, and Du Mez also outlines in her book, the system is designed to both subtly and unsubtly attack and demonize those who break this expected mold, whether in or out this church—INCLUDING those who assertively speak truth to power.

To quote Monty Python’s Search for the Holy Grail, as I’ve said before, this kind of view sees any form of assertive disagreement about this system as “right out.”

And as a reminder, assertiveness breaks the hierarchical expectations by weirdly (insert eye roll emoji here) enacting behavior that breaks down false dichotomies and hierarchies alike, taking care of self and the other at the same time.

Anyway, as I’ve said, it’s totally predictable that the machine has already come out and tried to demonize this assertive assessment that draws attention to how incredibly diseased this system is.

In fact, in some ways the actions of this system to nastily and aggressively attack Du Mez’s work just reinforce the aptness and importance of her point.

And yet, it’s important not to get lulled by the predictability of it.

We’ve seen PLENTY of that over the past four years, haven’t we? Lots of predictable nastiness that nonetheless has caused great trauma to individuals and the nation.

We Must Remember the Humanity of Our Assertive Voices

And this is the reality of things: it is great when assertive voices rise up and speak truth to power. But we need to remember that the owners of these voices are human, and need our support when this happens.

After all, all sorts of aggressiveness can be expected when you speak up. But that doesn’t mean any normal human being, no matter how strong a voice, can or should be able to withstand attack unendingly.

What Authoritarian Systems Bank On for Success

That’s what authoritarian systems bank on, actually—that they can create and maintain a system containing enough “culture war” aggressiveness against critique that they have a relay marathon of aggressiveness to push back against any individuals or groups that may try to speak truth about their unhealthy system.

They bank on people being so scared of the aggressiveness on one hand, and dismissive of its impacts on the other, that they step back and stop speaking up. They also expect people to get so tired from the onslaught that they sit these things out and let the assertive voices of leaders be all vulnerable to their attacks out there on their own.

I know, I know—we’ve been fighting hard for the last four years, and going through a global pandemic—a lot of us are tired right now, and super glad to see voices like Du Mez’s calling out the white Evangelical establishment on our behalf.

It’s sort of nice to take a backseat and let her take them on, is it not?

And she is a great strong voice—as are others who have taken on the same system. And the fact that she has a strong following is likely to be helping her to feel support in her endeavor.

Yettttttttt….We Still Need to Assertively Do Our Part As We’re Able

And yet…she (and others like her) need us there to provide more tangible and pinch hitting support, because yeah, this crap is hard to combat and needs an entire relay marathon of us out there.

And this toxic system will continue to have wayyyyy more power to harm both assertive voices and the vulnerable populations they are speaking on behalf of until we all rise up to do what we can to push back assertively with and alongside her.

How to Support Du Mez (and Others)

So these are some things we can do in these cases to support her voice:

There’s more, but that should get you started. Just remember: just because someone is expecting aggressive trolls to attack their assertive work doesn’t mean they can’t be hurt by it. Kind comments are important to help keep them going in their important work of assertively speaking truth to power.

I’ve used the example of Du Mez here, but it’s important to note that conservative Evangelical trolls have also been attacking Dr. Chanequa Barnes and Sarah Bessey this week for their work of assertive spirituality as well (see Sarah Bessey’s statement about the situation here).

One note here: We don’t have to turn Du Mez and other voices of authorial assertiveness into seemingly perfect god terms to offer them our support. In fact, it’s super important that we don’t do that.

But we also need to know that supporting them doesn’t automatically do that. Nor does it turn us into “the same as our opponents.”

Not “The Same as Our Opponents”

Because, let’s be clear: Assertiveness is NOT aggression, and speaking truth descriptively to power need not be seen as an attack.

In fact, smart leaders and systems encourage people toward healthy dissent because they know that problems can’t be fixed if we don’t acknowledge them and seek to offer solutions.

However we continue to speak out assertively and support those who do so powerfully, it’s important for us to remind one another of those important frames.

Seeing Assertiveness as an Attack: A Symptom of Toxicity

If conservative Christian patriarchy sees assertiveness as an attack, that’s a sign of its own disease, and all the more reason we need to assertively work toward healthier assertively expressed types of spirituality. And rather than staying quiet, we need to keep speaking up against the toxic crap and on behalf of healthier systems.

I could go on, but frankly, speaking of voices of assertiveness not being perfect, I’m getting tired, so I’ll stop here and leave you with a final charge. 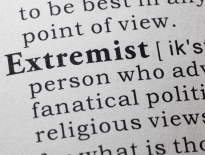 Applied Theology Not My Mark Driscoll? The Threat of Dismissing Ext… 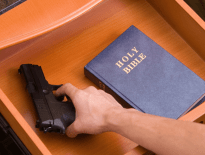