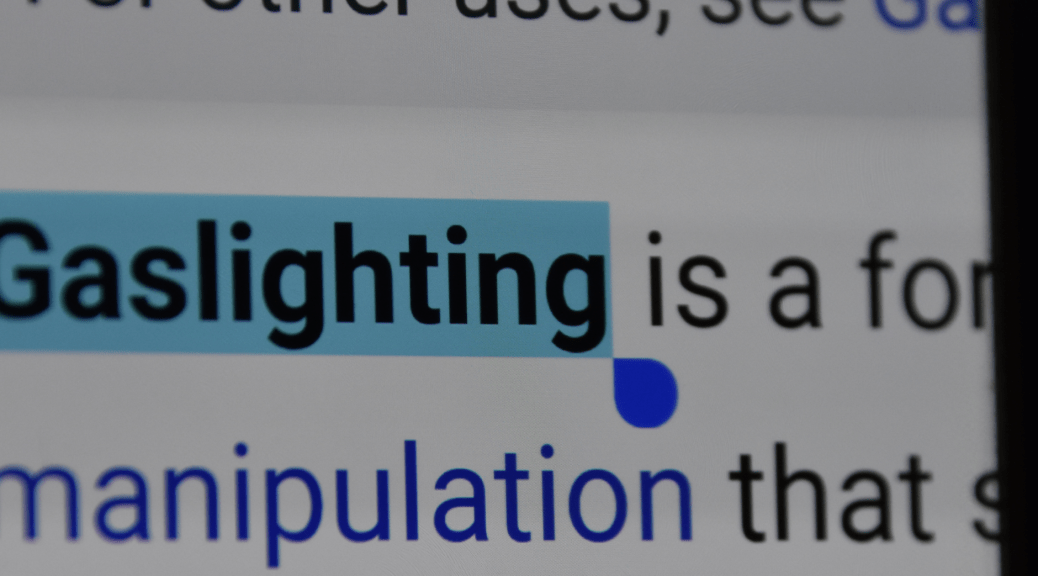 The further things move along, the more intense they get out there. The religio-political gaslighting from the right wing is particularly intense right now, so I wanted to offer a quick post talking about what that looks like and offering some techniques for reasonable folks to stand firm in these challenging times.

As a reminder, I’m approaching this topic as a communication scholar who teaches interpersonal communication and has emphases in rhetoric and mediated communication. My research focus is on stress, trauma, and conflict communication, and my field has spent a lot of time analyzing unhealthy religio-political dynamics. I’m thankful to have benefitted from that.

So yeah, as someone who has looked really closely at how unhealthy communication and persuasion works in both the public and interpersonal spheres, I can tell you (as have other experts, and as I’ve said here before) that we’re dealing with an extraordinary amount of religio-political gaslighting in this particular era. (I’ve talked about gaslighting previously in these articles on this blog.)

Gaslighting as a term has been getting a lot of play in recent years because it accurately describes what’s going on. It’s a term that comes from the study of unhealthy relationships and domestic abuse, and yet it applies incredibly well to what also happens in unhealthy religio-political rhetoric, including fascistic rhetoric.

In short, gaslighting describes a pattern of communication that denies a person’s evidence-based knowledge of the world. The movie, Gaslight, that the term’s name is based on specifically shows an intentional example of this kind of rhetoric.

Gaslighting Can Be Intentional or Unintentional

But in reality, gaslighting can fall along a continuum from intentional to unintentional.

How Splaining Can Be Gaslighting

In fact, where we have little knowledge, it is easy to unintionally gaslight people who have more knowledge or expertise of a particular area, either by explaining things they already know or by telling them that what they know to be true is actually false.

This is what’s often referred to as splaining, and it cames in all sorts of varieties—mansplaining and whitesplaining being the most popularly applied.

In this form of gaslighting, someone who is feeling a visceral threat to their ego or position in the societal hierarchy reacts strongly to someone (often someone who is perceived to be societally lower in the hierarchy) having more expertise than them.

The result has nothing to do with rational explanations for things, but everything to do with people reacting to felt threat by those who know more and seek to have that expertise valued, and seeking to gain or maintain status by how they communicate in a situation.

How This Applies to Other Types of Gaslighting

This matters because what’s happening in splaining is also often the visceral motive for all types of gaslighting, whether in the religio-political world or not. This is important.

Let me say that again: In the religio-political world as in the world of domestic abuse, gaslighting most often occurs because the person viscerally feels the other person is seeking equality and/or a higher status. It is not a rational activity—it comes out of stress responses.

This doesn’t mean people can’t control their gaslighting–in fact, people can control such responses, and Lundy Bancroft’s therapy work with domestic abusers (recorded in his powerful book Why Does He Do That?) shows that in many cases, abuse is more often conscious and intentional than we give abusers credit for.

(In fact, part of the gaslighting is often getting victims and opponents to believe it’s happening fully unconsciously. This leads to a convenient for the abuser assumption that the abuser is a victim unable to stop their abusive patterns. That’s rarely true.)

In short, gaslighting emerges from felt threat. That does NOT mean that gaslighters can’t control their actions.

Gaslighting=Zero-Sum Visions of the World

So the practice of gaslighting is based on felt threat. It’s also based on a depressingly zero-sum vision of the world.

In other words, in this view of reality, if one person “wins,” or “is right,” that means the other person or group automatically “loses” (and the corollary is that being wrong is automatically a loss).

What Gaslighting Is All About

In short, the view behind gaslighting, whether someone means to do it or not, is too often all about status and dominance, coercion and control. This status and dominance comes at the expense, often, of practicality, of rationality, and of the common good.

At best, the more unintentional varieties of gaslighting are about protecting one’s own flight response from reality at the expense of the truth. (That’s natural, but not generally a good look on people, and is often counterproductive.)

So Yeah, Gaslighting Is Unhealthy—How Does It Work?

Fascistic Rhetoric and Types of Gaslighting

As I’ve said before, a couple of the most common forms of gaslighting rhetoric in fascistic rhetoric both relate to false equivalency. These include  whataboutism and bothsidesism.

So what is a false equivalency? It’s assuming that two things that look alike on the surface are the same. In both the worlds of domestic abuse and of fascistic rhetoric, the idea is often to promote the idea that the abusive gaslighter is not being a bully because the person on the other side is just as bad or worse.

Particularly Toxic when Religion and Spirituality Become Wrapped In

And let’s be honest—it just gets worse when things like theological concepts and verses from sacred texts and appeals to “what a deity wants” become part of this picture.

When God and morality are used to gain status and security and to control rather than out of collaboration and love and to take care of the vulnerable? That gets d*mned ugly and spiritually abusive.

Every religion has a version of the Golden Rule. And it’s important to realize that “do unto others as you would have them do unto you” doesn’t mean we need to practice bothsidesism.

In fact, as I’ve described many times before, healthy spirituality is that in which love must include calls for healthy accountability, especially in situations of abuse and gaslighting.

So How Can We Stand Firm in Response to This Toxic Crap?

Okay, so some quick tips for continuing to stand firm in the midst of all the unhealthy gaslighting going on these days:

Overall, the weird disadvantage of when gaslighting occurs on a public stage as opposed to a domestic one is that it’s often harder to get everyone on board.

The problem, of course, is that the reason it often works is that everyone is vulnerable to stress responses and the unhealthy forms of status conflict that can emerge.

And if you can convince a large group of people that the gaslighting is correct and that the oppositional group is not just wrong but an untrustworthy source of information (and morally suspect as well), it’s just possible at times for the gaslighters in charge to gain and maintain enough power to pull off their power play.

Why We Need to Keep Standing Up

The current gaslighters in charge are relying on the perception that what they do will work. They rely on the exhaustion of the opposition in order for their power plays to work and keep working.

THIS is why we need to keep supporting one another and speaking up assertively against the unhealthy rhetoric and policies. It’s crucial to keep going in this relay marathon the best we can, toward the common good.

Go team #AssertiveSpirituality! Let’s continue to do what we can where we are with what we’ve got. We can do this thing.

Boy, do we have got a free “Assertive Spirituality Guide to Online Trolls” for you. It actually helps you with conflict both online and off. To get it, sign up for our email newsletter (either in the top bar or by checking the appropriate box when commenting on this article). Once you’ve confirmed your email address, we’ll send you the link to the guide in your final welcome email. You can unsubscribe at any time, but we hope you’ll stick around for our weekly email updates. This summer we’re hoping to offer more online courses and other support resources for those advocating for the common good, and if you stay subscribed, you’ll be the first to know about these types of things when they pop up.

4 thoughts on “Standing Firm in an Era of Public Gaslighting”

Standing Firm in an … 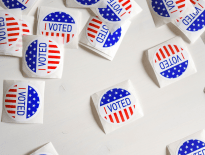 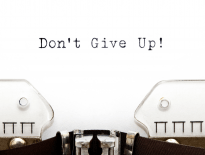