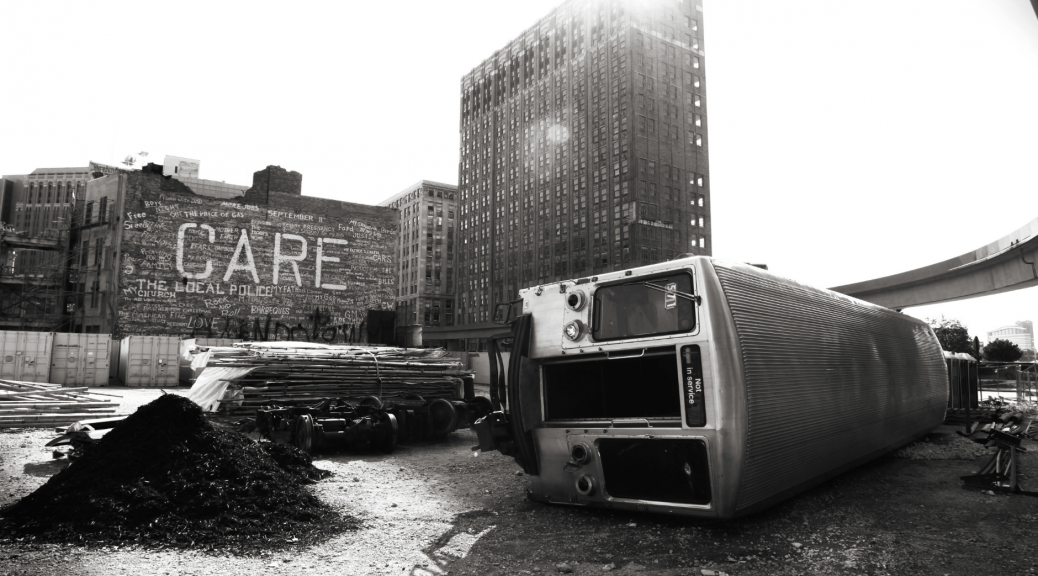 As I’ve described before, I grew up wondering, and thinking through in Sunday school and ethics classes, how people looked away as the Holocaust was developing. And whether I would have the guts to do the same in a similar situation.

Well, now that I’m all grown up and have the PhD in Communication and teach about this stuff, I’ve studied enough and observed enough to realize the apocalypse has been on for a few years now. (Certainly, as I’ve said many times before, much has been made clear during this period, which is what the Greek word behind the word apocalypse means–“to make clear.”)

Because of my expertise, I can certainly see a lot of the picture, and I’m hoping to draw on that knowledge to support those of you who want to help out with immigration advocacy. I hope this article helps. It may take a few minutes to read, but I hope you’ll find it valuable.

More than Enough Evidence that We Need to (Continue to) Act

Last year around this time the news about the zero tolerance policies toward migrants in the US broke (I wrote about that then on this blog). Families Belong Together rallies erupted around the world, and since then, existing and new helpers have been working at the problem even as new dehumanizing policies and treatment has continued to roll out. Now, a year further along, new information about continuing and increasingly horrific treatment of migrants is breaking every day.

That means we all have our chances to see what we would do if such a situation presented itself—because, let’s face it, we aren’t at the 6 million or more dead Holocaust endgame, but we ARE quite a few highly disturbing steps along in a stage where we all have choices to make to try to prevent the worst. In this article I’ll discuss the moral anxieties many of us have about whether we’re doing enough about the current treatment of migrants in the US and how we can all work together to do what we can where we are with what we’ve got to address the situation as best we can.

Along the way I’ll sort through some practicalities about some things that help us and others that hinder.

Note: I’m not here to argue about whether the detention camps are technically concentration camps or not. I think making such arguments is valuable, and one of the things many of us can do. In fact, I think speaking up against arguments that encourage denial of the depth of the problems is key, as though those of you that follow closely should know by know (I talked more about the need for that kind of thing here).

But there are several other articles I’ve posted lately over at the Assertive Spirituality Facebook page that address the specific questions about whether the current detention camps warrant the concentration camp label, so that’s not my focus today for this article.

If you feel like commenting about that issue and disagreeing with my choice of the term, I encourage you to go hunt them down and actually read and consider them carefully before dragging us down that rabbit hole in the comments, either here or on reposts of this article.

Goals for This Article

My goal here is supplement these articles by helping us who DO want to help as best we can to address our moral anxieties about what we can do in the situation. With the #dontlookaway hashtag trending, I know there are a lot of you lovely compassionate people out there that may be looking for advice, and I’m more concerned about supporting your needs at the moment than about arguing with detractors.

(Note that the memes and links I offer for easy sharing over on the Assertive Spirituality Facebook page are designed to be part of that support, always.)

See, here’s the thing: Having done a lot of research on the ‘30s, ‘40s, the rhetoric of conspiracy, and stress, trauma and conflict communication, I’m very aware of the roots of why we look away from concentration camps. Concerns about this kind of thing happening has been part of what has driven my own desire to help as I can by starting this project.

I don’t have time to go in-depth into that here—I would love to do a whole course on stress and trauma responses at some point to help people who want to know what’s under the covers with why people look away. But in the meantime, I know a lot of you have such strong compassionate fight responses to fix the problem. I know how strong these responses are, and I don’t want to deter that. I want to honor that and move to helping you help others.

A Few Types of Responses that Convince People to Look Away

So I’ll keep my description of the types of people who look way necessarily short and relatively unnuanced (for me 😉 ):

In fact, groups #1 and #3 often share the fallacy of helplessness. Group #2 does too, but in a different form. In fact, group #2 is really in many ways a subset of #1, since authoritarian strongmen often exploit their followers’ defense mechanisms to get them to the same result as group #3 reaches.

Sorting Through How to Deal with These Groups

When it comes to what we who care about making progress toward change can do, all of this is crucial to take into account for the following reasons:

That said, let’s talk about those of the rest of us who ARE feeling the feels and the moral anxiety many of us are facing about whether we’re doing enough and what else we can do. As I said, my biggest goal here on this project is to help you feel more equipped and able to take these things on as well as to connect with others who are doing the same.

What We CAN Do

Here are a few tips to consider if you’re in that group that is wanting to help, and not to look away from the problem:

Remember that this effort is a relay marathon and we all need to help one another keep up our efforts as best we can, whatever we can do. At the least, let’s remember these are stressful times. Let’s support one another as much as possible, lest it all affect us so much we get stuck in the outrage fatigue/compassion fatigue group, shall we? If you or others do get there, I wrote an article to help you with that.

And remember that if you’re busy tackling another issue that’s part of the current apocalypse, just do what you can about the border. Maybe that’s supporting others, maybe it’s connecting people, maybe it’s about finding out ways to collaborate among parts of the effort, or maybe it’s about cheerleading. We’re all likely to have rightful disagreements on strategies and such, and hopefully we’ll listen to those with various key types of expertise as we go, but ultimately it’s up to you to decide what part of the apocalypse you are best equipped and positioned to help with.

In short, if taking in all the details and worrying about how history might perceive you is helping you work through your emotions and help with the overall effort, that’s great. If either of those things is hindering you from doing what you can, let’s let some of that go, shall we?

And let’s remember that it’s key to give ourselves time to have supportive conversations and share resources in the midst of this. I would love to see the comments full of these things.

Go team #AssertiveSpirituality! Let’s keep doing what we can where we are with what we’ve got to attack the toxicity surrounding the current treatment of migrants and demand a healthier and more reasonable way of doing things. Let’s work to make a healthier more compassionate world that truly welcomes the traumatized stranger. We can do this thing.

Like what we have to offer and want more help speaking up and dealing with the conflict that inevitably results? Sign up for our email newsletter either in the top bar or while commenting on this blog post and we’ll send you our “Assertive Spirituality Guide to Online Trolls” after you’ve confirmed your email address. As I said above, it will help you with conflict both online and off. You can unsubscribe at any time, but we hope you’ll stick around.

6 thoughts on “How Not to Look Away from Concentration Camps”

How Not to Look Away… 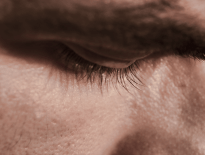 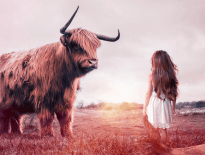