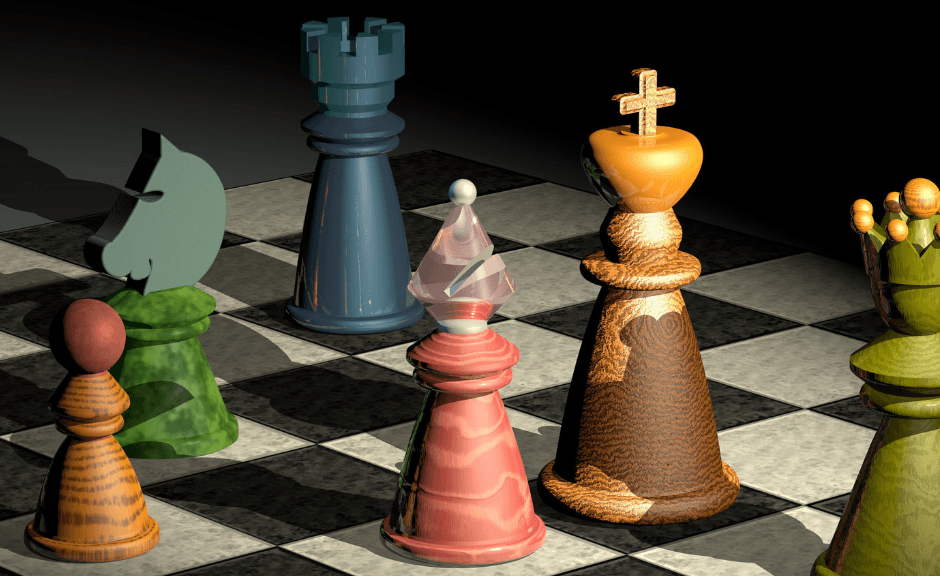 Okay, so as anyone who’s, well, read the name of this site knows, I’m all about people speaking up as assertively as possible, including about spirituality and politics. But I wanted to spend a little time before the holidays talking about counting the costs of speaking up to family, particularly over the holidays. (I hope this advice will also be helpful throughout the year.)

I felt driven to write this article after I heard lots of strong voices at the recent inaugural Evolving Faith conference and elsewhere asking people to be willing to have difficult conversations, even when they cost you.There was some important talk of boundaries and trauma going on at Evolving Faith as well, mind you. In this article, I really just want to reinforce that message that however many people encourage you to speak up at family gatherings or in other relationships, ultimately it’s important that you carefully count the costs of doing so, and make your own decisions about whether you will.

NOTE: This is a longish post again. Thanks for your patience!

Why I Wrote This Article

So there are two things that really caught my breath lately about this topic, and this article will go into each in turn: (1) a sentence from Jen Hatmaker at the Evolving Faith conference that made me shudder a bit; and (2) an article from Bustle I saw earlier this week—recirculating from last year—promoting a texting app from SURJ (Showing Up for Racial Justice) offering talking points for difficult conversations around justice issues.

#1: Counting the Cost of Difficult Conversations and Jen Hatmaker

So let’s start with the statement from Jen Hatmaker at Evolving Faith. I love this woman’s work. Having read about and heard her speak on the Bible for Normal People podcast about her recent challenges with changing her church to an affirming one, I know she’s been through hell, including death threats, for claiming her evolving beliefs. So I know she’s not playing around.

This woman knows the wilderness–and as she said eloquently at the conference, she was amazed to find it peopled with a bunch of likeminded souls when she got there. She went through difficulties, and experienced threats and ostracism–and yet survived. And seems to have emerged on the other side. And I totally agree with her that it’s worthwhile to have difficult conversations.

But still, when Jen Hatmaker said from the podium, “Difficult conversations will not kill you”—I’ll be honest, I gasped a little bit. 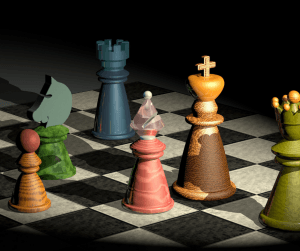 See, just a few days earlier in my university communication classes I had taught about conflict management in difficult situations using the Frontline Interrupters documentary. This documentary is about a project is one in which former gang members are hired to stop revenge killings in inner city areas. And in a significant line toward the beginning of that documentary, one of the former gang members now intervening in conflicts in that territory points out that in that environment, “Words will get you killed.”

So yeah, as Jen said that “difficult conversations will not kill you,” that statement “Words will get you killed” kept ringing through my head, and I shuddered and cringed as a result on behalf of the listeners who might have been there with genuine risks, whether physical or psychological, about difficult conversations.

Granted, one could hope that most of the crowd in that auditorium wouldn’t be coming from similarly violent situations as those depicted in that documentary.

But I’ve taught students coming out of similar neighborhoods represented in the documentary. I have heard enough about those surroundings to know that caveats are needed for the sort of statement Jen Hatmaker had uttered about difficult conversations.

So yeah, for some people there are genuine dangers that may legitimately keep them from difficult conversations with some people, especially the kind to be found at extended family gatherings.

And not just for people on inner city neighborhoods—I have taught enough students from seemingly more privileged homes who have disclosed histories of familial abuse to know that neighborhood does not guarantee familial safety.

Indeed, as my own upbringing has taught me, growing up in the land of “Christian Nice” among people who abstained from most physical violence doesn’t exempt one’s body from interpreting one’s experiences as traumatic. And as I’ve written before, I’ve had my own difficult conversations with relatives, that even with all of my communication expertise I have prepared for for months.

And so I shuddered when I heard Jen Hatmaker speak those words from the podium.

Jen Hatmaker Definitely Has a Point–But not an Easy One

Despite my shudders, though, I also honor the sentiment in Jen Hatmaker’s words tremendously.

See, I too, as I’ve described in the “Assertive Spirituality Guide to Online Trolls,” have gradually worked toward speaking up and have difficult discussions with those which I strongly disagree on many issues close to my heart. It has caused me pain at times—an online friend recently called it “a complex game of chess” to navigate sticking to my values while creating healthy boundaries, and that is incredibly true—but I have found it worth it to speak up where I can.

It’s just that not everyone is in the same place with the same situation. We should all consider speaking up, sure–and we should speak up where we can. But some may have very good reasons not to, and I believe that’s so important to keep in mind when we speak about these subjects.

Even When There’s No Overt Aggression, There Can Be Costs

It definitely hasn’t been easy for me, for instance. Even in the land of “Christian Nice,” where there is little to no threat of violence arising if you speak up, there are so many cultural mechanisms in place to dismiss things that are said when they go against the usual frames of reference. Again, I’ve described some of this more in other articles on this site (check out the “Toxic Sides of ‘Christian Nice'” series).

The point here is that it is not easy to speak up and actually be heard by your target audience in a helpful way. And speaking up to family may be particularly fraught territory for good reason. It can be much easier to speak up to strangers or acquaintances, online or at rallies, than it can be to speak up to those you know best. It’s so easy to be back in that child’s body again at family gatherings.

And if you’re already traumatized or have a long history of being dismissed if your opinions diverge, confronting family members over the holiday dinner table may be something to, well, build up to. And it may cause physical or emotional pain for you–good to think carefully about the pros and cons and your boundaries with that. Not everyone is likely to be up for this, especially in this particular political climate.

I’m in Your Corner Whatever You Decide

So consider carefully, and feel affirmed about any decisions you make. And remember, as the very wise Austin Channing Brown said in one of the Q&As at Evolving Faith, that you don’t have to be a social justice machine. As I discussed in last week’s article, you’re allowed to be human, and to have human limits. Nor do you owe everyone agreement, much less a close relationship. Sometimes it’s worth speaking up, sometimes it’s not.

Here’s the thing to remember most: there may be no easy options, no truly comfortable options. There may even be no perfectly safe or risk-free options. It’s helpful to acknowledge and grieve that out. And seek social support, no matter which options you choose.

I had another strong reaction about this idea when I saw a Bustle article from last year floating around again pointing out that SURJ (Showing Up for Racial Justice) had put together an SOS text service to help white people who had decided to speak up to various racist or political issues at the Thanksgiving dinner table.

From what I read in last year’s article about it, this fascinating service seems to provide talking points on various issues to help support someone in the midst of a dinner table conversation.

This texting service, again, is a very smart idea. What I get most squidgy about is that it seems to offer–at least according to what’s reported in that article–talking points for seeming debate rather than other forms of advice.

What Could Go Wrong

See, my problem with talking points for debate is that if delivered to someone in the moment are as follows:

Again, I’m all about taking the risk to speak up against inappropriate comments. As the article says, you may not persuade the person you’re addressing, but there may be listeners that are persuaded. But it’s still very important to count the costs when deciding to try to “Come and Get Your (White) Cousin” about social justice issues.

So what do I recommend?

One final piece of advice

Remember that you can only do what you can where you are with what you’ve got, and you’re the best judge, in consultation with trusted others, to figure out where to set your personal boundaries.

And if you really need to set boundaries with your family, up to and including avoiding family gatherings or walking away from one if something inappropriate is said, make sure to make a plan for that with anyone going to your family gathering with you. Remember, overall, that you might be able to influence the situation somewhat, but that you’re not responsible for how others respond to you.

Whatever you decide about speaking up at family gatherings, go team #AssertiveSpirituality! Let’s all do what we can to maintain our own health and those of others while holding to our values as well as possible—but remember that it’s not our job to fix ourselves or others completely either. Blessings upon whatever strategy you choose.

One more note: to maintain my own energy, I believe I’ll be taking next week (which is American Thanksgiving) off, at least on the blog and email newsletter. I hope all goes as well as possible with any choices you make over the holidays! Catch you on the flip side! 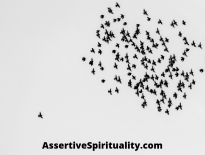 Assertive Spiritualities The Complexities of Ostracism 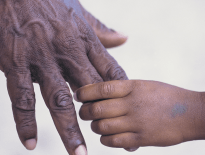 Assertive Spiritualities The Complexities of Love and Limits
0